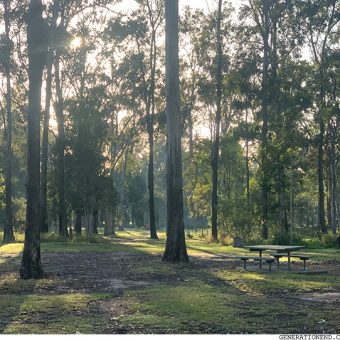 Old Man Jeff is this old guy I talk to who hates money. I caught him the other day, burning a five dollar bill. “Don’t burn that!” I said, snatching the bill from him and immediately placing it in my pocket. “You burning any more of these?” “Gimme that back,” he said. “No.” The old man, who was normally gentle … 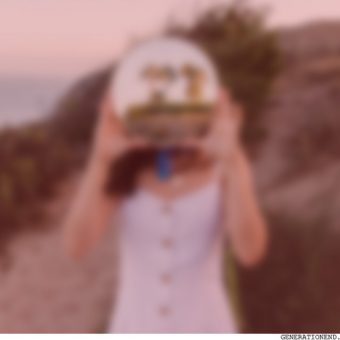 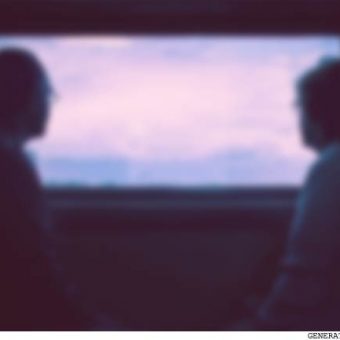 There was an oldish man and an oldish woman and some experts believe that at varying points in their lives, they had fallen in love with each other. But the pair was old now, and the concept of falling in love seemed like an oddity one could only discover in books. Now all the couple had for each other was … 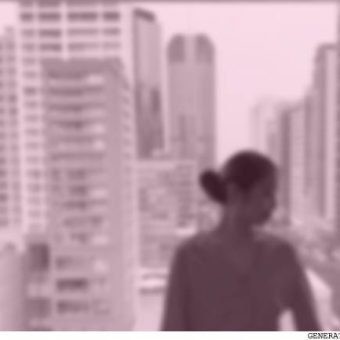 STEALING FROM A RICH FRIEND 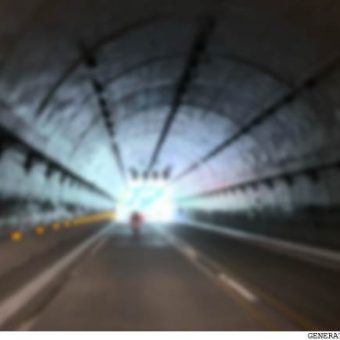 Posted by Dean on Oct 29th, 2019 in Days Out, Letters, Love, Nights Out, Relationships, short stories 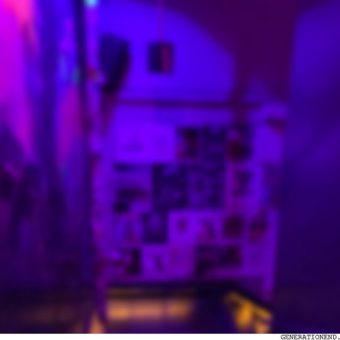 THE KILLING OF ALL DISTRACTIONS 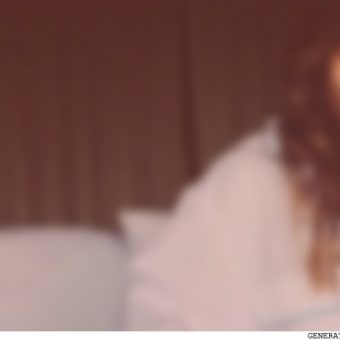 The poor guy and the rich girl had one thing in common: their mutual hatred of each other. This was unfortunate because of two major reasons: One: they believed themselves to be generally good people. But running into each other brought out each other’s worst characteristics, characteristics they found difficult to disguise. And they often ran into each other often … 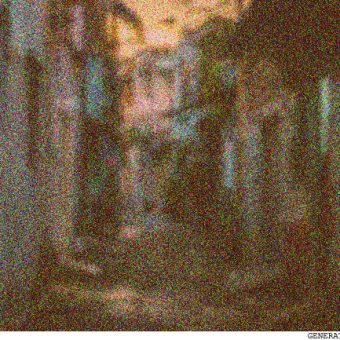 Posted by Dean on Aug 19th, 2018 in Days Out, Jude, Nights Out, Relationships, short stories, Vail 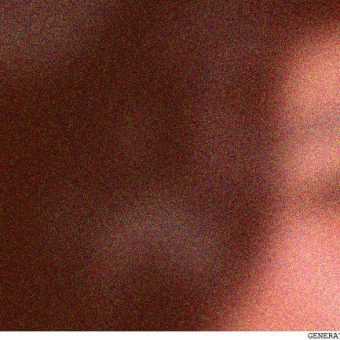 I used to be a hoarder. I used to never want to let go of anything. Whenever time would try to drag something away from me, I’d pull onto it for my dear life. The other day, I decided to let that part of me go. Especially the part that clung onto old loves. I had too many memories of … 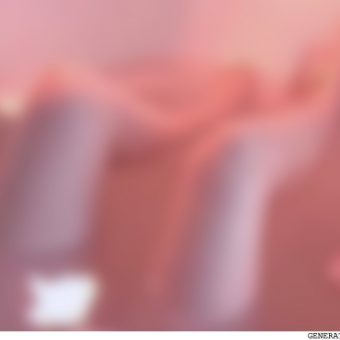 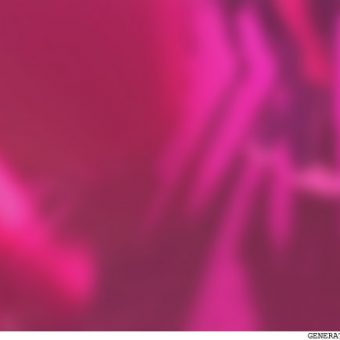 THE CHANT OF THE PENISES

Posted by Dean on Jun 12th, 2018 in Nights Out, short stories, Writing

Life would be a lot happier if our penises didn’t get in the way. Penises are like that vegetarian friend of yours who always attends your birthday gatherings — even though it’s inconvenient, you have to go out of your way to make sure they’re happy. This is when I told my good looking friend about the Chant of the …

Posted by Dean on Jun 13th, 2017 in Christie, Nights Out, short stories

“Have you ever read the Book of Jonah?” Christie asked me. “The guy who got swallowed by a whale?” “The prophet who was swallowed by a fish.” “No, I haven’t.” “Well,” Christie said with a slight smile on her face, “Jonah was a prophet who kept running away from God. God asked Jonah to do something, but then Jonah ran …

Posted by Dean on May 14th, 2017 in Christie, Nights Out, Relationships, short stories, Thoughts, Writing

“Dude, you’re wrong. You need to read The Perfumed Garden.” This is what a friend said when I ignorantly asked him if Muslims were always so conservative about sexuality. Instead of actually reading the The Perfumed Garden and coming up with my own opinions about it, I Googled it and found this summary: “Written between 1410 and 1434 for a …

Carol took a sip of her drink. “My only wish is that I find good music this year. I mean the music in two thousand fifteen was great, and like, I really got into Spotify and Pandora and that, but like, I mean, The Weeknd’s album was pretty good, but really, I wanted more, you know? Do you ever get …

Surface Children is now out on iBookstore and Barnes & Noble

Here’s some news, people. My book of short stories, Surface Children, is now out on the iBookstore for people with Apple devices, as well as other bookstores such as Barnes&Noble. Download it here for iBooks and here for Barnes&Noble.

PART 5: THE TRUTH ABOUT CHEATERS

This year has been all about cheating. I cheated, I helped people cheat, my friends cheated, I was even cheated on for a while. Funnily enough, there was a brief period of time when the loads of cheating seemed abnormal – immoral, even – but the more it absorbed me this year the more it seemed like a natural, expected …

PART 4: HAIRY ARMPITS AND A VISION BOARD

Posted by Dean on Aug 20th, 2015 in Days Out, Hayley, Jason, Nights Out, short stories, Writing

“Life will kick you in the balls, and when it realises you don’t have balls it’ll kick you in the pussy,” Jason laughed, even if what he said wasn’t funny. Jason is my childhood friend. He’s stocky and angry looking and something about his face makes him look racist. We were in his kitchen, talking, and he was drinking beer …

Things I liked out about Anna: she loved The Weeknd, she loved mixing music and had a following online, she brought Surface Children with her wherever she went, she regularly bought her parents dinner. Things that annoyed me: she secretly loved chaos, she loved destruction, she enjoyed the drama in walking away from the flames. I walked out of work …

THAT PLACE BY THE BEACH

Posted by Dean on May 27th, 2015 in Ariel, Days Out, Nights Out, Relationships, short stories, Thoughts
~  Continue Reading  ~

HERE ARE 10 THINGS I MISS ABOUT YOU

Posted by Dean on Feb 15th, 2015 in How I Did Stuff, Letters, Relationships, short stories, Writing

ENDING IT WITH MANDY

Mandy and I had a fight right after coming home from one of my book signings. She yelled and I yelled but to be honest, none of the things that came out of our mouths were actually new. We fought about what we always fought about: money. We (she) decided then and there to end it, and I walked over …

Posted by Dean on May 29th, 2014 in Days Out, How I Did Stuff, Nights Out, Relationships, short stories

Break up a bit after Easter. Lost for a while. Happy for a while. Nothing much for a while longer. April comes. Excel at work. Make a few thousand dollars. Make a few friends. Meet a few people. Learn a few new songs. Nearly complete a book. Look at photos. Buy food alone. Buy clothes alone. Buy alcohol alone. Watch …

EVERYTHING ALWAYS ENDS UP IN YOUR BATHROOM

Life has been stupid lately. I was hired by the luxury car dealership to be their copywriter/designer/marketing person/driver, and as I happily accepted their offer and happily accepted their stable pay slips everything else outside my working life began to deteriorate: I wrote less, I saw friends less, I boxed less, I woke up at five in the morning every …

Well, picture this. The year is like, two thousand fifty or three thousand fifty or whatever, and the world is still the same old bullshit that it is. There are still cars that go on the road, and like, your bedroom, the one at the far corner of the house, is still a mess. It still has that strange smell …

A SHORT STORY, JUST FOR YOU

I’ve been flicking through some of my old stuff lately. Here’s a short story I wrote a few years ago, which I thought I’d share with you:   The easiest part about it was that she didn’t love him. They didn’t meet in a bar. They met at a party, through friends of friends and they shook hands and introduced …