PART 5: THE TRUTH ABOUT CHEATERS 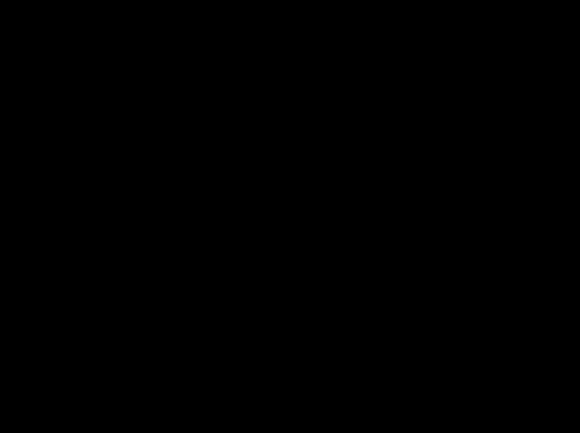 This year has been all about cheating. I cheated, I helped people cheat, my friends cheated, I was even cheated on for a while. Funnily enough, there was a brief period of time when the loads of cheating seemed abnormal – immoral, even – but the more it absorbed me this year the more it seemed like a natural, expected thing to do. It was something you bragged (but kind of pretended to feel guilty) about when you’d meet your friends for coffee.

The number of paths we have the freedom to take in life are virtually infinite. Why do we even consider choosing the paths that hurt those who care about us? Do cheaters ever get punished? Someone has to suffer for our actions, but who, and when?

A few weeks after the breakup, Jason told me that he bought flowers and drove to Hayley’s work and told her everything: that he’d loved her all along, that she was his heart. Apparently she cried, and apparently they went to her apartment and kissed.

“That’s great news, man,” I told him, thinking about his girlfriend and a few other things.

He patted me on the back. “And her pussy’s perfect, mate. I thought she’d be loose and shit, but nah, I love it, aye.”

“What about your girlfriend?”

“Want to know the truth about cheaters, mate?” Jason asked me.

Jason left to see her again. I lay on his couch, playing with my phone, scrolling up and down my Facebook newsfeed. I clicked on this article an ex-girlfriend of mine shared about this Japanese artist who cooked his penis and served pieces of it to his guests. I wondered who the fuck would want to try his penis before standing up and walking into Jason’s room. I turned on his light and rummaged through his drawers, looking for nothing in particular. I looked at his pillow and considered rubbing my balls all over it, but didn’t. I looked under his bed. I looked at his vision board. I browsed through some of the documents on his desk. I walked to the kitchen and made a sandwich and ate it, thinking about nothing. I still haven’t returned to Brisbane. I’ve stayed here, north, spending my savings and sleeping on Jason’s couch. I’ve been away from Brisbane for so long that I’m afraid to return to it. It’s a tiny, dense fucking ball. I’m not trapped, but I don’t feel free. I’m simply here, and that’s about it.