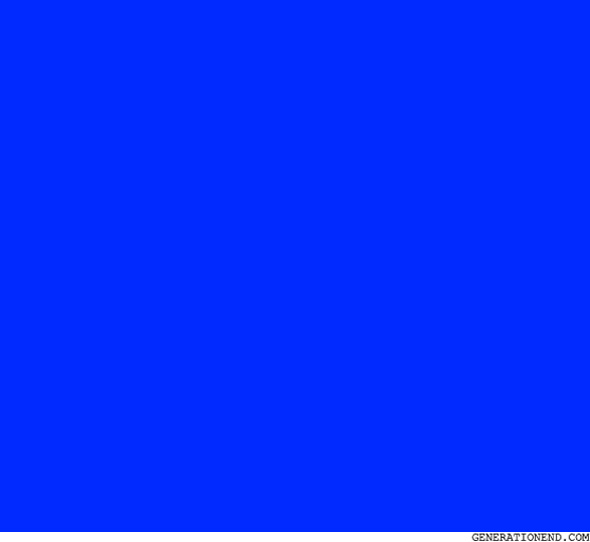 There are some days when I have great dreams and there are some days when I have no dreams at all. Once, when I was a kid, I lay in bed, fantasising about becoming a magician. I thought about how I was going to become the greatest magician in the world and how much sex I was going to get as a result of it. The next day, I bought a ‘magic card trick’ book and a deck of cards. The instructions were confusing and performing the trick was difficult. I was bored. I gave up.

According to Jason, things had been going great between him and Hayley. I didn’t tell him about the times Hayley would send me photos of herself, and the times I’d look at those photos in his shower. They were great photos. One was of her in a gym outfit, exposing her flat stomach and cleavage while she bit her bottom lip. The others were of her in a dressing room, trying on different skirts while wearing a purple, lacey bra.

“You know I’m objectifying you, right?” I asked her.

“Objectify me all you want.”

Things went terrible when Hayley, Jason and I had drinks. I was drunk, and when Jason went to the toilet I leant in to kiss Hayley. She resisted and giggled, but when I tried again she kissed me back.

“Finger me,” she panted.

“No.” I forced her hand down my pants, and when I looked up Jason was staring at the both of us.

He slapped me. I’d never been slapped by a man before. Actually, have I? I don’t remember. He picked me up and strangled me for a while, and Hayley, thinking it was a joke, pulled out her mobile phone and recorded us.

Jason threw me across the room. “Get the fuck out of here!” he screamed, tears running down his eyes. “You’ve ruined my fucking life!”

“I’m sorry but don’t exaggerate!” I said, limping as far away as I could from him.

I looked at Hayley, who was now crying but still recording everything. “You better give me a copy of that shit,” I said before drunkenly storming off.

I walked to my car and put my bag inside it. I sat down in the back seat, passed out for a while, then woke up with a sudden urge to call Jason’s girlfriend or ex-girlfriend or whatever she was now. I called her, telling her that Jason had been cheating on her with Hayley.

“Why are you telling me this?” she cried.

“Because I can,” I cried back.

“I thought you were his best friend.”

“I have many best friends.” I passed out again, then woke up. I opened my door and vomited. I closed it again, then I looked at Jason’s place and felt sick.

I picked up my phone and played this song Hayley and I liked called “So Blue” by this random band we found on Spotify once called Magical Cloudz. I scrolled up and down my Facebook Newsfeed, liking every single photo. I quit Facebook and looked at my photo album, at all the photos I’d taken while up north. I looked at photos of trees and of the beach and of weird things and of Jason’s son. I looked at photos of Hayley and Jason and I: some would be group photos, some wouldn’t. I looked at some of the childhood photos they sent me over the past few months, and then I looked at the photos Hayley sent me of her in the changing room, and then I stopped at a photo of Jason and Hayley together. They were in Jason’s kitchen; it was a photo I took of them a few hours ago. They were smiling. Jason was holding a beer and Hayley was holding her phone, and they were facing my phone and they were smiling. I zoomed into Hayley’s face.

I put down my phone, turned on my engine and began driving south, towards Brisbane.