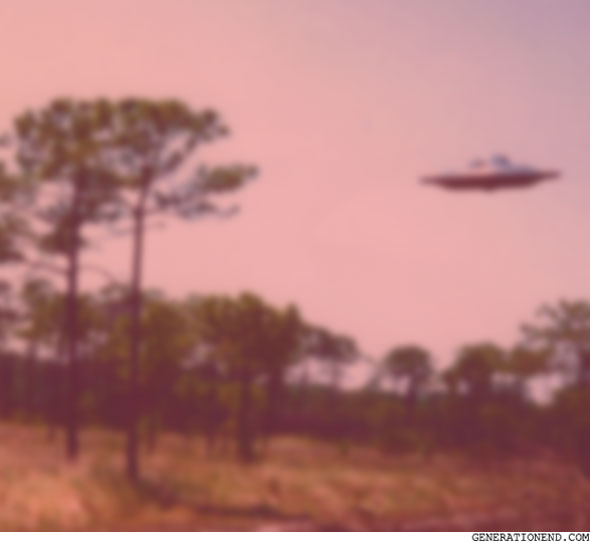 Carol took a sip of her drink. “My only wish is that I find good music this year. I mean the music in two thousand fifteen was great, and like, I really got into Spotify and Pandora and that, but like, I mean, The Weeknd’s album was pretty good, but really, I wanted more, you know? Do you ever get that? Like, you listen to a new album by like, Adele, for example, and you absolutely love it, and you tell all your friends about it, and for a straight month you can’t stop listening to it: at first, there are certain songs you can’t stop listening to, like Adele’s Hello, for example, and then after you’ve listened to it enough times you start getting hooked on other songs in the album, songs you didn’t like initially, like that one on track ten, I think it’s called Love in the Dark, and then you really love it, right? So you listen to that a hundred times in a row like you listened to Hello a hundred times in a row, but then once you’ve ploughed through all of the songs over and over again, one day, you’re listening to Love in the Dark, and all of a sudden you think, ‘Why am I listening to this bullshit?’ and you change to track eleven, then track four, then track eight or whatever and it’s all the same – you can’t stand her voice anymore, you can’t stand anything to do with her and you start to panic a little, because you loved her album and told of your friends to listen to it, right? And now you don’t anymore. So you rush on over to the shops or go online or whatever and look for other albums to satisfy your need for music and none are as good, so what do you do? Why do we even need this much music? Why can’t we just cling to one song and be done with it? And don’t even try and sell me Coldplay’s latest album.”

Carol told me this as we were having whatever at some overly priced café that no one will ever remember in the long run.

“How about you, Dean? How was your two thousand and fifteen? Was it any good?”

“I read some of your stuff, it’s really depressing. Have you tried positivity journals before? That’s something I want to do this year. I want to exercise more and be more positive, like have more smiling selfies, you know?” She giggled a little at that, but I wasn’t sure if she was joking. She’s the kind of person who’s dumb and smart at the same time. She leant forward. “Look, I know I’m talking a lot and I know you’re dying to tell me some stories, but I want to tell you a quick story, can I tell you a story?”

“Once upon a time there was a space fighter. He had orange hair. He was seventy years old. He wasn’t the best space fighter in the world; in fact he was pretty forgettable. But he was handsome when he was young, and he did enjoy a lot of his life and spent a lot of it eating or whatever with the ones he loved. One day he woke up with a sickening feeling: he couldn’t prove it, but something in the pit of his stomach was telling him that the moon was going to explode. He had to get to the moon, like, ASAP. So he packed up his things, sat in his spaceship and turned on the engine. Just as he was about to leave, however, his best friend the Green Man stopped him for a second. ‘Where are you going?’ the Green Man asked him, and the space fighter said, ‘Ya wouldn’t believe it but, uh, I think the moon is going to explode.’

‘What, like right now?’ the space fighter said irritably.

‘My daughter, you know my daughter?’

‘Yeah I know your daughter!’ the space fighter grunted.

The space fighter ignored everything about that story and waved his best friend goodbye. He flew to the moon, and he like, stopped it from exploding and stuff, and then he flew back home to hang out with his best friend again.”

Carol and I spent the next hour talking about her friend with herpes before she paid the bill and drove off to a New Year party. She texted me the next morning, HAHAHAing about how her sister lost her wallet and virginity on the same day.