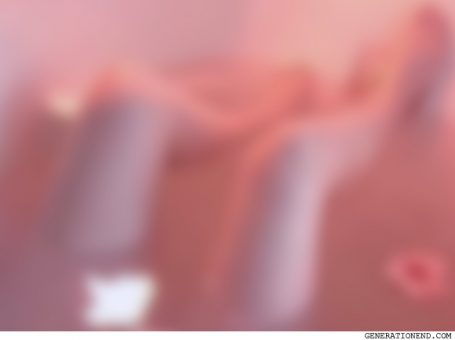 “Do you believe in the supernatural, Dean?” This is what Cassy asked me as we sat in a train to the city or whatever.

“No…” she said, putting her phone down on her lap. “As in, like, superpowers.”

“Well you should,” she said firmly.

“Because I have a superpower.”

Cassy’s soft spoken and petite, and whenever she speaks to you, she leans in as if sharing a deep secret. No matter where she goes or what the season, she likes to wear leggings and heels. She has a photo in her wallet of some guy I’ve never met.

Cassy leant into me, her hand softly clasping onto my arm. “I can see every single guy who’s jerked off to my photos on Facebook.”

“What? What the hell do you mean?”

Cassy loosened her grip and giggled. “I mean exactly what I mean.”

“I have visions. Usually at night time. Of every single one of them. I’ve also confirmed this with some of the guys. They deny it at first, but then eventually admit it.”

I was stunned for a moment. The train stopped, people went in, people went off. I adjusted my shirt. “Why don’t you delete your photos?”

She shrugged. She picked up her phone and scrolled up and down her Instagram feed.