PART 4: HAIRY ARMPITS AND A VISION BOARD 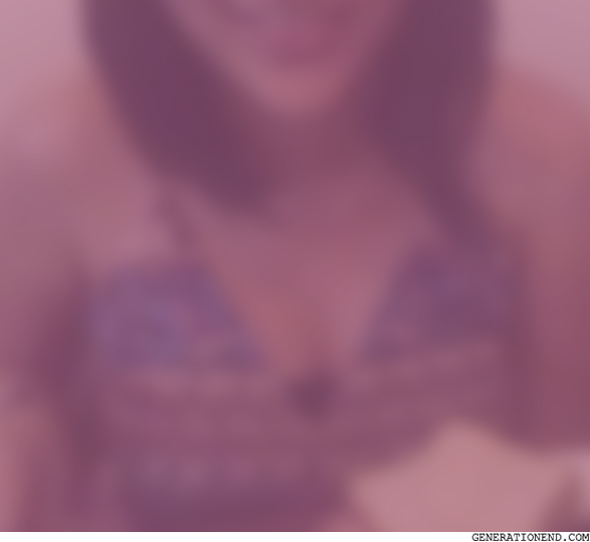 If I gave you the opportunity to escape the life you’re currently in, would you take it? Where would you go? What would you do? How would you make things different?

Being up north was my escape, even though I had no idea what I was escaping from or how I wanted to make things different. All I was doing was wasting my time: I spent hours on the couch in Jason’s house just scrolling through Instagram, or Facebook, or Snapchat. I’d open up the file of the new book I was writing, read a few words and then minimise the screen to put on Netflix. I would’ve loved to blame society for making me this way, but really, it was all me.

I woke up to the smell of Jason’s cooking. I opened my eyes and walked over to his kitchen table, where there was bacon and eggs and milk and cereal. Jason’s girlfriend was sitting by the table. His girlfriend didn’t like me much, which was fine because she was easily one of the ugliest old women I’d seen in my entire life. I believed that she was ugly on all levels: she was physically ugly and her personality was well beyond repair. I’d confronted Jason several times about how ugly was, but he’d always reply with the same fucking excuse: “She’s the mother of my child. What the hell can I do? Seriously, what can I do?” She was fifteen years older than Jason.

“Dean!” she screeched, tucking her hands behind her head so I could see her armpits. I stared at her armpits. She’d shaved them, but only parts of them. There was once a brief moment in my life when I adored women with hairy armpits, and even remember trying to force an ex-girlfriend not to shave. She cried, and I apologised with flowers. “Good morning, love, how are you?”

Jason poured some coffee into a mug. “Come join us. I made you breakfast.”

I glanced at his girlfriend, then at the food on the table. “You know what? I’m going to go for a walk outside first to like, get some exercise.”

“No you don’t,” Jason insisted. “You told me just last night that you weren’t going to do any exercise while here.”

“Don’t you want to join us?” His girlfriend asked me.

“Come on, Dean, mate,” she said, pulling a chair for me. “Jason tells me all about you and I’d love to get to know you.”

“Nah it’s okay.” I walked outside and wandered the hell around, letting my mind also wander the hell around. I eventually got bored and sat by Jason’s driveway, scrolling up and down Instagram for an hour until his girlfriend left the house for work. I went back inside the house.

We sat around, eating bacon. Things between Jason and I improved after Hayley took the both of us to the beach.

“Have you seen The Secret?” he asked me.

“What are you on about? I’m a really positive guy.”

“Fuckin’ liar, I read your blog. It’s so depressing.”

“You should have your own vision board,” Jason smiled.

Jason left for work and I drove to the ‘city’, which was really just two rows of tallish buildings. I walked inside a bookstore and browsed through its books. I picked up Slaughterhouse-Five, read through a few pages, put it down. I picked up Modern Romance by that Aziz comedian guy, read a few pages, put it back down. I did this a few more times, but nothing seemed to click.

I got back into my car, drove to Jason’s house. I looked at his vision board, at Hayley. I touched her photo and couldn’t help but frown. I wondered what or who would be on my vision board. I tried to imagine what I wanted for my future, but all I could think of was this: a ball flying through a galaxy that looked exactly like the galaxy desktop wallpaper on Apple computers. The ball would keep flying through as the stars would spin and explode and diamonds would piss all over the universe.