Posted by Dean on Jun 13th, 2017 in Christie, Nights Out, short stories 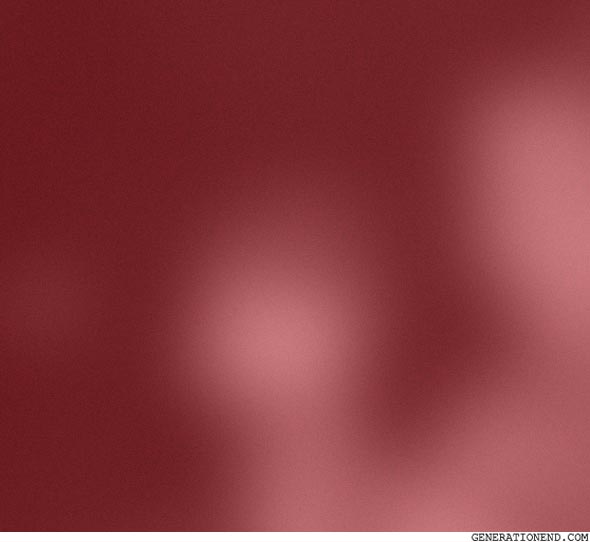 “Have you ever read the Book of Jonah?” Christie asked me.

“The guy who got swallowed by a whale?”

“The prophet who was swallowed by a fish.”

“Well,” Christie said with a slight smile on her face, “Jonah was a prophet who kept running away from God. God asked Jonah to do something, but then Jonah ran away. He wanted nothing to do with God because God wanted a lot from him. He ran so far away that he ended up in sea.”

“Then he got swallowed by a whale.”

We were both on our backs and she was looking at her hands as she was telling me this story. “So while in the fish’s stomach and feeling bad and embarrassed that he neglected God,” Christie continued, “he began praying. He told God something like, ‘Listen, I know I’ve kind of neglected you for a long time now, but if you do me a solid and get me out of this really crappy situation, I’ll do whatever you say.’”

“So I’m guessing God let him out.” I poked Christie’s ear and she giggled and slapped my hand away. Christie was wearing something white, and although it was dark in my bedroom, I could see the small, bright patterns on her top. I could also see a hint of her black bra strap.

“Yup, God let him out. But of course, Jonah owed God a solid. So God asked Jonah to go to this place called Nineveh to tell them to change their ways. The Ninevites, to Jonah, were vile people who did a lot of crappy things to other people. Think Nazis and terrorists.”

“Sure. I’ll think of Nazis and terrorists. That reminds me of this time–”

“So it’s a happily ever after?”

“Not really. Jonah is pissed off. He cuts off God mid-conversation and asks him how he can be so forgiving towards such people. He’s so angry that he tells God to kill him.”

Christie sat up. “Yeah, he goes up a hill, he watches Ninevah in secret hope that it will roast in God’s wrath but it doesn’t. Miserably, he mutters to God, ‘I am so angry I wish I was dead.’ And then God asks him, ‘Shouldn’t I be concerned for all of these people?’”