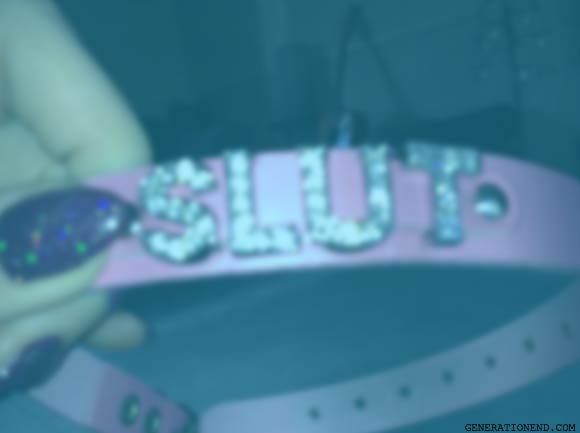 Things I liked out about Anna: she loved The Weeknd, she loved mixing music and had a following online, she brought Surface Children with her wherever she went, she regularly bought her parents dinner. Things that annoyed me: she secretly loved chaos, she loved destruction, she enjoyed the drama in walking away from the flames.

I walked out of work to find Anna’s fiancé and a friend axing my car. I had only heard stories about people axing other people’s cars before, and it’s pretty much exactly how you’d picture it to be: it involves people with axes, severely damaging your car with those axes. They spotted me and I ran for my life, and after a lot of running and hiding I managed to get into my poor car (all the windows were shattered, there were holes everywhere and there was piss on my seat) and drive off.

I parked at Jude’s place and used the spare key he gave me to walk inside. Jude was out with a girlfriend. I showered, put his clothes on, looked at the mirror. I tried calling Anna but after a few rings it would always hang up. I messaged her a few times – her phone said she read my messages but she didn’t reply. I looked at her social media accounts: her fiancés photos were back, her loving status updates about him were back. There were plenty more logical things I could have done that evening, but in the end I decided to drink Jude’s wine while messaging some girls and asking them if they wanted to visit me. After about an hour or so of drinking, Anna finally picked up her phone:

“You back with him?”

“I know I’m sorry, baby,” she said, “I just sent him the photos of us together to make him jealous and he took it the wrong way.”

She giggled a bit. “Don’t worry, it’s not as bad as the other guys he went after.”

I hung up the phone and wondered if I should catch a bus to work the next day. I hadn’t caught a bus in years. My phone vibrated: one of my friends, who was funnily enough named Annabelle, replied to my message.

Are you drunk? she texted me.

Why is everyone asking that?

I’ll be there soon.

Okay if I don’t wear makeup?

I pictured her without makeup. Sure.

That’s fine, I’ll eat something from the fridge.

“You know I have my period, right?” she asked.

We drank and we kissed some more and I took her to Jude’s couch. I drunkenly took her shorts off.

“I’ve never done this before,” she said.

“I have, and I don’t know how to feel about it each time.”

She laughed. Afterwards, I tried to put it in her mouth and she screamed at me.

“Fine, I’ll shower first.” I stumbled away, took a shower, and stumbled back out. I looked at her all drunk and sprawled on Jude’s couch: she was watching 12 Years a Slave on Blu-ray, and to her right, next to the remote, was a patch of blood mixed with small pebbles of shit.