Posted by Dean on Aug 20th, 2015 in Days Out, Hayley, Jason, Nights Out, short stories, Writing 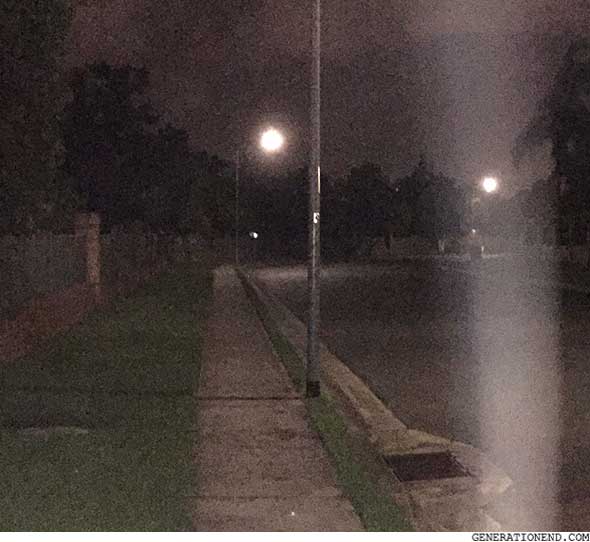 “Life will kick you in the balls, and when it realises you don’t have balls it’ll kick you in the pussy,” Jason laughed, even if what he said wasn’t funny. Jason is my childhood friend. He’s stocky and angry looking and something about his face makes him look racist.

We were in his kitchen, talking, and he was drinking beer and I was drinking water. Jason and I used to do everything together until I decided to grow the hell up. I moved to Brisbane but he stayed behind. I mean, we kept in touch once in a while, but eventually the friendship faded into nothing. I hadn’t seen him in about fifteen years. He looked the same, but bigger and with more wrinkles.

“You drove for ages.”

“You sure you’re good with me staying?”

“You sure you’re good with staying on my couch?” He laughed, even if what he said wasn’t funny.

The morning after I met Anna I packed my bags and drove a million hours north of Brisbane, to the town I used to live in. I didn’t tell Jason I was coming. I merely turned up to his home. When his mum told me he didn’t live there anymore, I drove to this old flat he now lived with his girlfriend and son in.

“So what about you, mate?” Jason asked me.

I lost my job a few days ago and hadn’t told anyone yet. “I just thought it was time to visit you guys again.”

Jason got the hint that I was tired and left me alone. I showered, brushed my teeth, changed my clothes. I walked around Jason’s lounge room, looking at the photos he had on his entertainment unit. Most of the photos he had were of his son. His son was about two years old. I wondered what my life would’ve been like if I never moved to Brisbane. If I never wanted to be a writer. If I got some girl pregnant and also had a son. I wonder what I’d name that son and if I’d be a good father. What the hell does it mean to be a good father, anyway?

I spotted another photo on his entertainment unit, hidden in the corner. It was a photo him and Hayley when they were kids. He was looking at something in the distance while Hayley grinned at the camera, ice cream in her hand. I wondered what she was like now. I checked my phone: there was one message from Anna. Nyt, was all it said. NIGHT, I replied back.