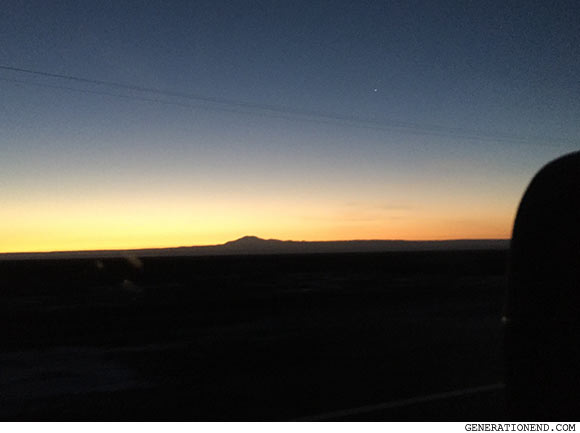 My friendship with Hayley grew stronger as my friendship with Jason began to fade. It was exactly how it was that year when we both turned sixteen: she’d call me in the middle of the night and we’d tell each other everything. It was love, but it wasn’t the love you’re thinking about.

“What are you doing here?” She asked me over the phone. “Isn’t Jason sick of you yet?”

“I’m staring at the ceiling.”

“I’m not sure if my boyfriend is the right one for me.”

She giggled. “I know I know, I’m a walking contradiction.” She remained silent for a while, until finally adding: “He yells sometimes.”

“It’s three in the morning.”

“I’m taking with him with us.”

“He and I haven’t really been talking,” I said.

“He’s just pissing me off. Just his face. It just fucking pisses me off.”

She came over and we both woke Jason up. Jason glared at me, but his face softened when he saw Hayley. We hopped in her car and headed for the beach, and by the time we got there the sun was peering out of a mess of clouds. The wind was strong, and the universe was slowly falling apart. Hayley and Jason ran around the sand, and I stood there and watched the sea and tried to look dramatic about it all.