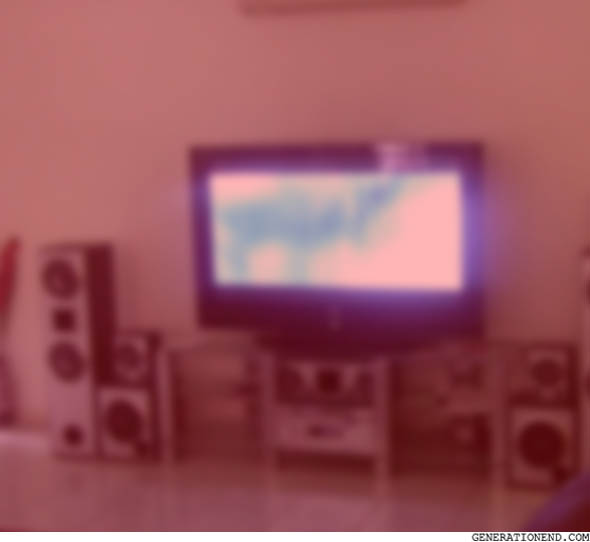 I wonder what it’d be like to be popular. Are popular people happy? How long do they spend on the phone? How much do they spend on birthday presents? How many friends do they have on Facebook and Instagram and Twitter and Vine and whatever the hell else is out there?

As I approach my late twenties I’ve come to realise that the number of people I can actually call my friends have decreased significantly: all I really have left are Jude, Ariel and sometimes Vail. Since Jude was somewhere in Africa and Vail was I don’t know where, I found myself spending a lot more time and money on Ariel, who was starting to look more and more tired and unhappy as the weeks went by.

“My business partner’s not happy, Dean,” she said. “Ever since I committed to you I’m not bringing in new business anymore. Don’t you get it? I still have to pay him back. You don’t understand the kind of pressure he’s putting on me.”

“Let’s drive to the Coast,” I said, trying to cheer her the hell up. “I have Jude’s Audi and we can go shoot some rifles at the shooting range.”

“The Coast? My aunt lives there. Hey, why don’t we visit her instead?”

“Hey, why don’t we go to the bloody shooting range?”

Ariel’s aunt’s home was small and incredibly clean. It smelt like Windex. Ariel and her parents hadn’t spoken in years (“I hope they lose their legs!”) so to her, her aunt and her aunt’s kids were the only real family she had left. Her aunt had a strange looking face and was married to this guy who flew off to Japan and hadn’t returned or made contact with her in eight years. She had five kids, all daughters, all roughly the same age except for one, who was studying Marketing in university. Ariel gave her aunt the majority of her income.

“What’s your favourite song, Dean? What’s your favourite song?” Her aunt kept asking me again and again, even if I told her I didn’t have one. At some point one of her daughters walked to a large stereo near the TV and put Kanye West’s Black Skinhead on and everyone squealed and even if they screamed at her to shut it up, they all stepped up and danced in front of me like mad women. It was the strangest sight I’d seen in my life – I should’ve filmed it. Ariel’s aunt then brought out plates of bacon and eggs and party pies and an esky filled with beer and we all ate and we all drank and we all sort of laughed around.

It would’ve been a good day if Ariel’s aunt didn’t start asking me for money afterwards. “Look, I fed you and entertained you. You’re going to have to pay up.”

“What’s wrong with you?”

“I have a million kids to feed. You think this is easy for me to ask you this?”

We argued and argued until we started screaming and swearing at each other. “I’M NOT GIVING YOU MY MONEY.”

“ONE HUNDRED IS EVERYTHING TO ME. I’M A WRITER, DIDN’T I TELL YOU A THOUSAND TIMES?”

I threw two fifties at her and called her names. Ariel cried and told us both to shut up and pulled me away.

We went outside. Ariel and I looked at each other for a while, saying nothing, until she pushed me. “Don’t you ever speak to my aunt like that.”

“Didn’t you hear what just happened?”

“I know.” Tears kept coming down her eyes. “It was wrong of her, but you’re a man, Dean, you’re supposed to be patient.” She pushed me a few more times, telling me how wrong I was until I eventually pushed her back. She fell backwards onto the ground and looked up at me, shocked.

“Don’t exaggerate. It was a light push. Don’t fucking exaggerate!”

I pointed at her. “If she’s broke or whatever, that’s fine. I would’ve been happy to help but the way she asked was rude.”

She didn’t respond. I glared at her for a while until finally deciding to sit down next to her. She hid her face under her arms and kept shaking. I looked at her, at her arms and her hair and said nothing. Eventually, she looked up at me, her eyes all red and swollen, and laughed. I laughed too.

I stayed outside as she said goodbye to her aunt and cousins. We drove back to Brisbane: on the drive she told me about her dreams, about wanting kids, about how she hopes God still loves her. I told her that I was sorry. I dropped her off at the city, gave her three hundred for the day and drove home, drank some water, drank some wine, stared at a page of a book but didn’t read any of it, browsed through my mobile phone contacts, stared at the ceiling in the dark. All of a sudden, I felt afraid. I felt the need to skip tomorrow. I took two pills and fell asleep.