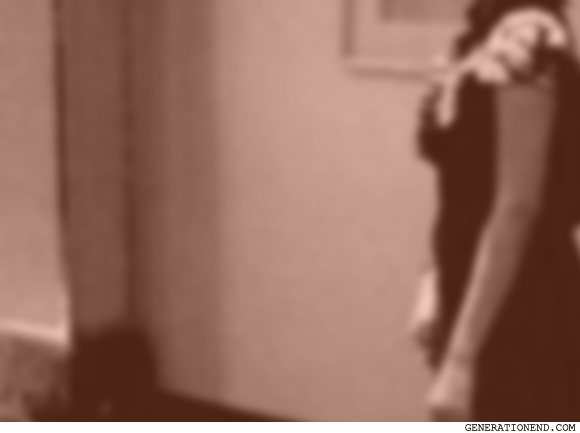 I told myself it was stupid but I did it anyway: I met Ariel again at the same bar. She was wearing a lot of silver jewellery as usual, and this time, she had some kind of blue top on.

“So you missed me?” she smiled at me as I handed her a hundred dollars.

“Has your rate always been a hundred dollars?”

“Do you ever give discounts? Promo days?” I asked her.

“No. I never break my rules, no matter how attached I get to a man.”

“How about group discounts?”

“You sound like a prostitute right now,” I said.

Ariel left school at year ten. To pay her bills, she found a job at a bakery, and one day a customer told her about this network marketing company that sold cleaning products. She was blown away with its promise of helping her earn thousands of dollars a month in passive income, but she never really succeeded in it. She then tried an online business, but then failed at that too. One day one of her friends said that he knew a bunch of lonely guys who’d pay her lots of money just to hang out with her, and she shrugged and said, “Sure, why not?”

I was drunk by the time she read my palm. She ran her finger along one line and grinned. “It says here that you have no money.”

“Why the hell do fortune tellers keep saying that?”

She looked around. “I’m not allowed to tonight.”

She said nothing, so I picked her up and ran outside of the bar with her. She screamed and laughed and slapped my back all the way to a café in the middle of Queen Street.

“What’s your favourite colour?” She asked me when we finally settled down.

“You don’t know? You have to know these things.”

“You don’t have to know these things,” I said.

“And you need to know your purpose in life.”

“I’ve never known anyone who actually knew their purpose in life,” I said. “Who could just stick by it and like, know for sure that that was it.”

“We need to know our purpose. We need to know about God and the spirit and we need to know which signs to read, or else we’ll just be scrambling around, looking for things that make us temporarily happy. Don’t you believe in God, or some kind of higher power?”

“I’m sure someone would’ve forced you.”

“Most of the guys I meet are fragile behind closed doors. They’re scared and just want to be looked after. This one guy hired the Versace hotel for us and we just lay next to each other and talked about life and he cried.” She touched my arm sympathetically. “Is Mr. Dean worried about me?”

“There are other ways of making money.”

“Says the guy with no money,” she smirked.

I looked at Ariel closely, under the light for the first time. She had soft eyes and a nice smile. No wonder men were addicted to her. But I also realised something about her top: it was slightly frayed. Her jewellery, which was exactly the same as what she wore the other night, was scratched all over.

“I used to judge the type of person I am now.”