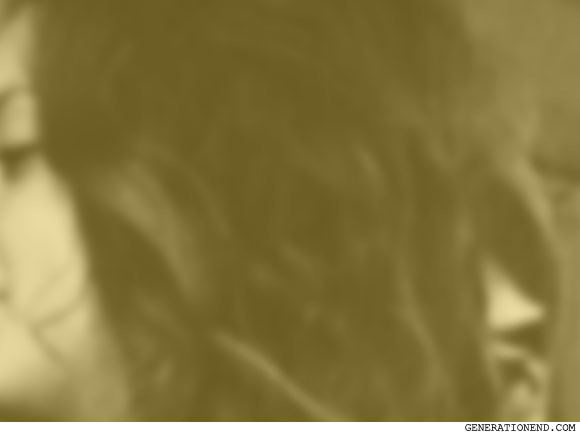 This is my second last story about Carol. It starts off quite simply, and it ends quite simply. It starts at South Bank, during an evening, a Wednesday, with the both of us in a large Ferris wheel. I’d been with Carol since the night before, and during that time I’d made her breakfast and she’d helped me buy some shoes and we’d explored the art gallery and taken photos around the place and all that other bullshit.

“You know there’s a story in my book about this Ferris wheel.” We were right at the top when I told her this. “It was about me and an ex girlfriend, who’s kind of now a friend.”

“I don’t care about your ex girlfriends who are kind of now your friends.”

“Look out at the city,” I quickly changed the subject, peering out the window. “A hundred years from now it’ll be a completely different scene.”

“Every second is a completely different scene.”

“Have you ever considered the importance of it all? I mean, how significant are we really in this universe? We put ourselves on these pedestals, but who gave us the right to do so?”

“I think it’s all so magnificent,” Carol said, leaning against my shoulder. “I have a body and a mind that lets me be completely detached to the complexities of this universe and dedicate an entire second, an entire hour and even an entire day to simply being with you – even if I know I’ll never get this time back again. Isn’t it all so magnificent, Dean?”

The both of us were drunk on each other.

We left the Ferris wheel and entered a restaurant. For a while, she bothered me because she’d be tapping away at her phone without telling me what she was doing. In the end, I found out she was making sure there was enough money in her bank account so she could secretly pay for both of our meals.

We returned to my place and drank, and drank, and drank. She picked up my phone, deleted some photos and put on Spotify. She put on Regina Spektor, Samson, and she spun around before tripping over. I watched her, laughing, drinking, and she stood up and slurred something I’ll never, ever remember, and if I could transport myself back to that moment just to watch her again, I’d probably do it, but then I guess there’s something awfully taboo about longing for something clearly owned by the past. Carol brushed her teeth, and so did I, and she showered, and so did I, and she smiled, and so did I.