Posted by Dean on Jun 19th, 2016 in Carol, Love, Nights Out, Relationships, Writing 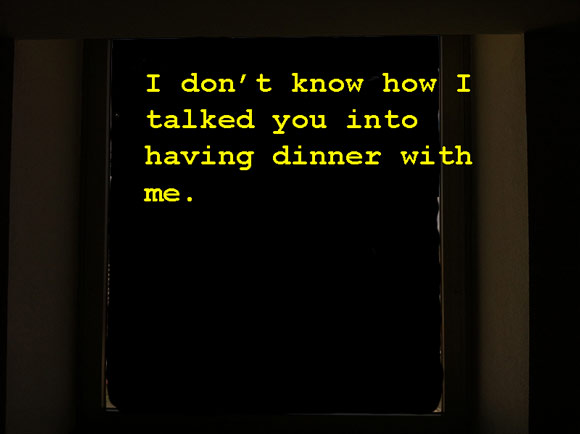 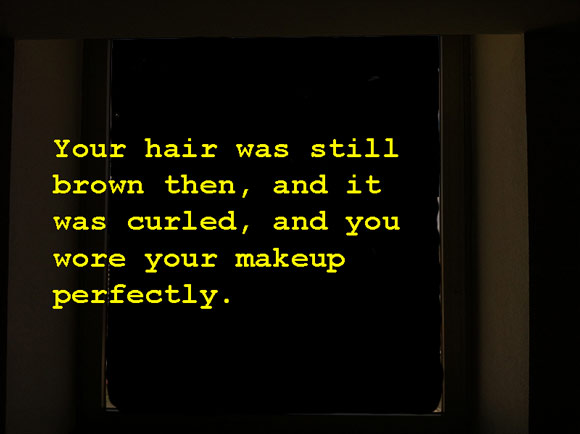 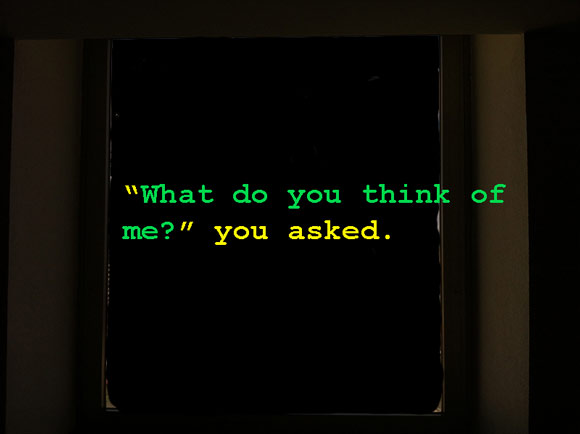 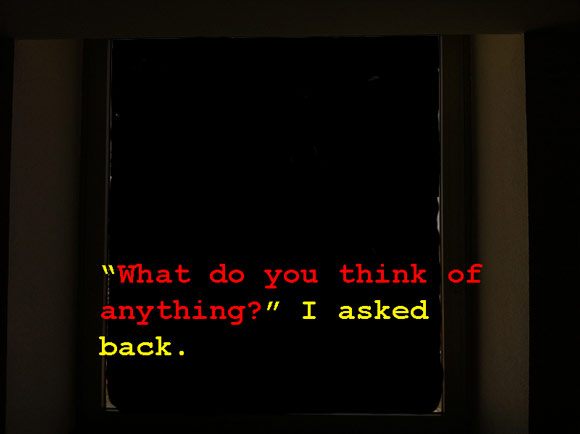 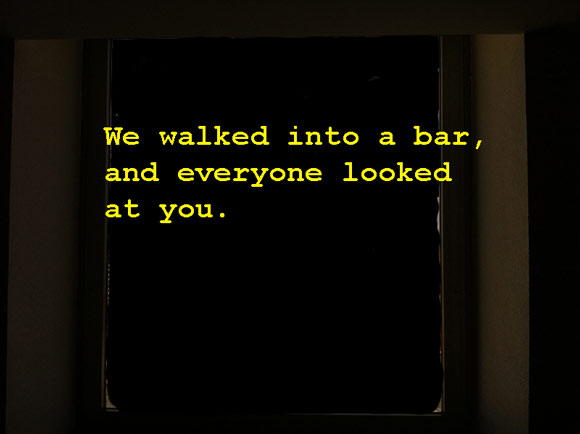 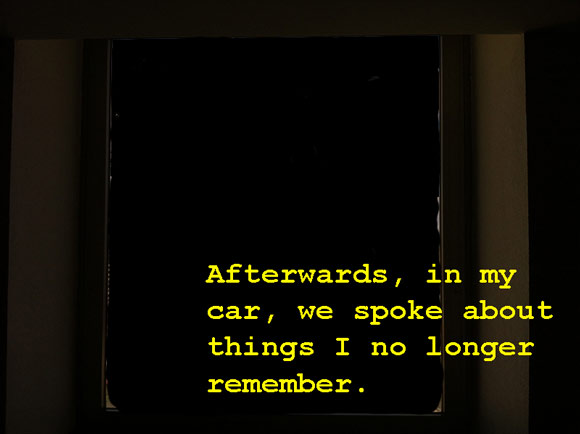 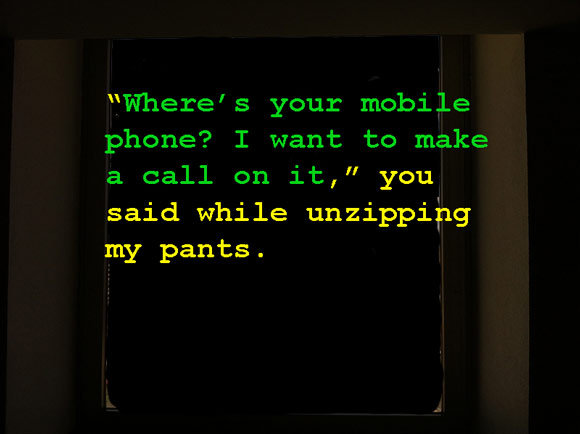 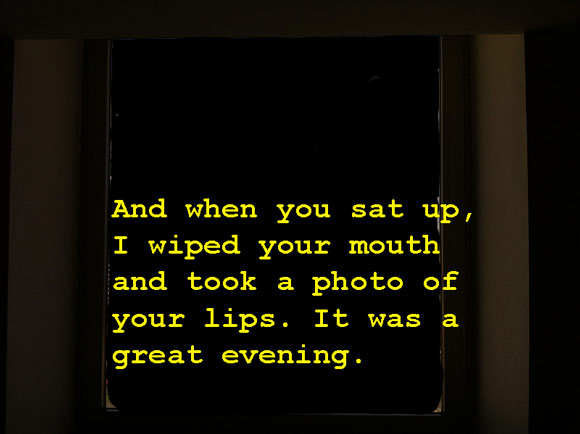 And then I ruined it all by saying, “I don’t want a relationship”. You shrugged and said, “That’s exactly what the previous guy said,” and you told me about this guy you met on Tinder who was in a long distance relationship. You told me that he was a decent guy with a pretty good body and pretty big dick, but he always kept insisting that he didn’t want anything serious because he was moving on from his girlfriend and that he was confused and bla bla bla, and then I thought, What do I say to get out of this? How do I emerge from this to make sure neither of us are undamaged? and then I blamed you and said, “Well when we first fuckin’ spoke you said you didn’t want to get married,” and you said, “I said married, but I still want to be in a relationship,” and, tapping on the glove compartment, you said, “I shouldn’t have given so much of myself away right away. It’s what I always do wrong,” and I comforted you by saying, “Nah,” and this little debate of ours would continue for the entirety of what we had.