Posted by Dean on Feb 21st, 2016 in Carol, Love, Nights Out, Relationships 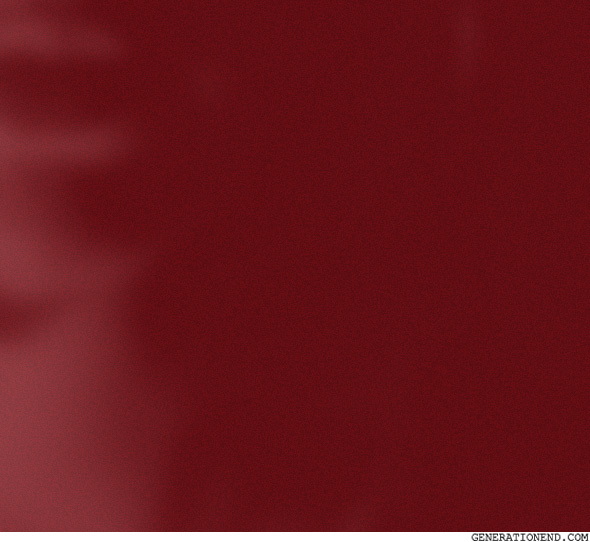 “I don’t believe in love,” was what Carol told me when we were at Carol’s home, having late dinner that she cooked, listening or not listening to music that may or may not have been playing from a small speaker in another room.

“You believe in love,” I told her.

She sighed. “You can’t just dictate what I do and don’t believe in.”

“How long have I known you for?”

“You can’t dictate then. You don’t have permission.”

“What is love anyway? It’s a word. It’s nothing. Actions are more important than words.”

“But then can’t you say the same about friendship? Why do we need to see friends more than once in order for them to remain our friends?”

I took a sip of water, thought about her nonsense for a second, then put my glass back down. “Have you ever been in love? Have you ever told a guy, ‘I love you’?”

“Of course I have. But I was stupid. I don’t love them now. I don’t speak to them, and if I see them, I will not have any feelings for them. Even if they begged me, I will never take them back because there’s nothing there. I’ve changed. My body, my perceptions, it’s all changed. Love is meant to be eternal and constant, but us people, we’re always changing. Something that’s constant cannot get along well with something that’s changing. Just like success. I don’t think you should call someone successful until you’re able to see their entire life. For you to see love in its entirety, you need to watch this person’s love in its entirety. Which is impossible.”

“There’s no one definition of love. Who says it has to be eternal?”

“Who says it doesn’t have to?”