Posted by Dean on May 18th, 2016 in Books, Carol, Love, Nights Out, Relationships 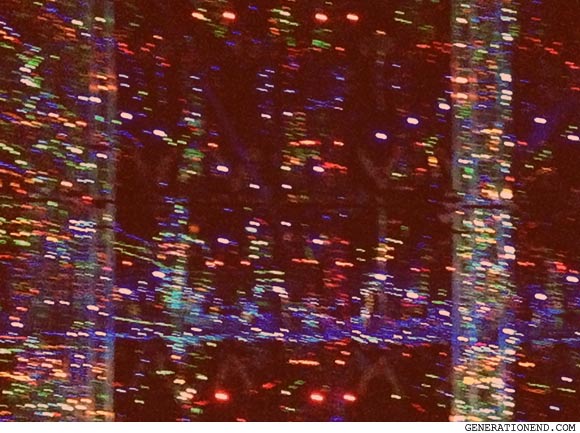 Carol lived with a few people, so I would always enter her place through a back door. She had one of the biggest rooms in the house, and I liked it because unlike my cramped room, she had a large bed with plenty of floor space. In the dark, from her bed, a few things would lay huddled in the corner next to her desk: a large hat, some shiny shoes, empty shopping bags. In a large plastic container to her right would be some old documents, as well as a strip of Ansell condoms she kept as backup. Underneath her bed was dust, and a toilet paper roll, and a packet of pads, and a bra, and abandoned lipstick, and a box of letters and movie tickets from old boyfriends.

I arrived at Carol’s place around midnight. I’d just come from another book reading and I was hungry. Grinning, she served me a bowl of soup.

She watched me as I had some more.

“You’re making this whole thing awkward,” I told her. “Stop watching me.”

“How long have we known each other?” I asked her.

I looked at her. “Do you believe in ghosts?”

“I believe in everything.”

“You didn’t say that yesterday.”

“I was a different person yesterday.”

“Who were you yesterday?”

“Yesterday I was the sun.”

“And today you’re the moon?”

She laughed. Her eyes creased deeply when she laughed and she looked about three years older than she was supposed to. I remember visiting her one morning and seeing her without makeup. “Why are you looking at me like that?” she asked me, and two days later, when I hadn’t contacted her, she asked, “Did something happen when you came over? What did I do wrong? Were you disgusted by how I looked like?”

I finished eating and we walked inside Carol’s room and I closed the door and turned off the light and took off her clothes. I ran my finger along one of her tattoos.

Afterwards, she turned on her laptop and we watched the Korean version of The Lake House. She fell asleep and began snoring, so I covered her mouth until she woke up. She looked irritated, but then smiled and fell asleep again. I soon followed her, and when I woke up it was six in the morning on a Sunday. She walked me out, and as we approached her gate I looked at her, and she asked me, “What?” and I said, “Nothing,” and we said bye and I stepped inside my car and drove off.

At some point while I slept Carol had gotten into my car and placed a CD in my stereo. There was only one song in the CD, and it was A Case of You, by James Blake.

This was the fifth time I had dinner with Carol. In some ways I had fallen in love with Carol, and in other ways I hadn’t. There was no doubt that she loved me, or at least wanted to pursue something beyond what we were doing. Who the hell was I not to accept someone’s love? She cooked for me and asked me how my day was. Some people seek the fiction in my writing, but Carol was a real person. I write about these people to either forget them or to hold onto them for one last time. At some point Carol was once in my hands and at some point Carol did press against my lips, and there are noons and evenings and midnights where I have thought about her and her room and the dust on her floor.