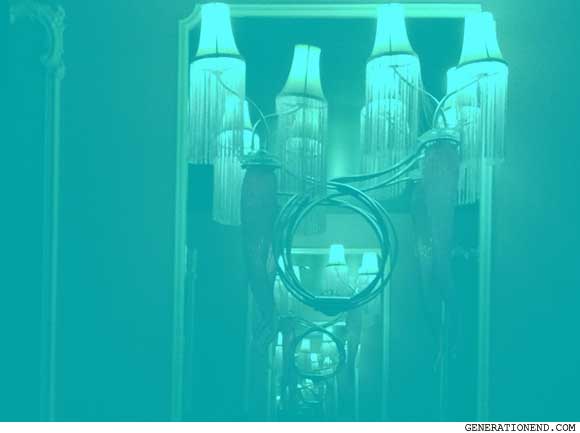 I knew that things were never going to work out with Carol but I went along with it anyway. I met her at some place I don’t remember and she was drinking some drink I don’t remember.

“We won’t make a good match,” I told her, showing her a photo someone took of us. “We just won’t.”

Carol had small ears and a tattoo of an elf playing the Playstation on her lower back. She looked great with makeup on, but looked like a stranger from space with it off. Carol hated it when people took photos of her, so I took them when she wasn’t prepared, when she was at her most honest and vulnerable. When I look back at her photos, I laugh.