I DON’T BELIEVE IN MAGIC

Posted by Dean on Jan 31st, 2016 in Carol, Nights Out, Relationships 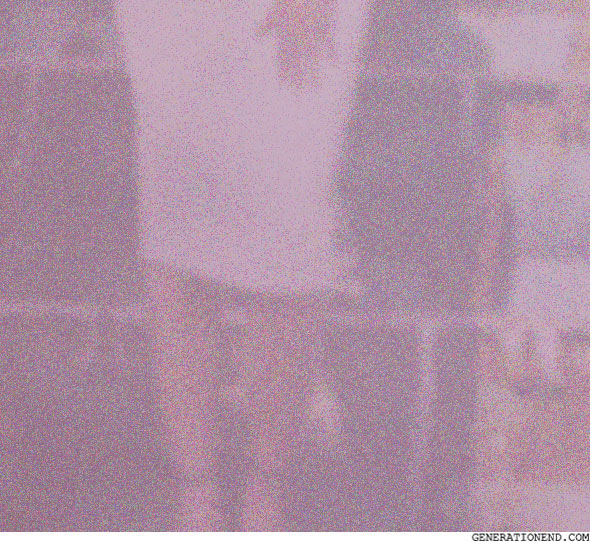 She scratched her arm irritably and let out a long, angry sigh. “What guy?”

“Well then it must be real magic if it’s on YouTube.”

“He swallowed a sword.”

I knew it wasn’t magic, but I wanted to see her angry. “It was magic. It was pure magic. Can you swallow a sword?”

“Then how about love?” I shrugged. “That’s magic.”

“Women may not swallow swords, but they swallow cocks out of love. It’s a miracle that they want to do it, if you think about it.”

“That’s got nothing to do with magic.”

“That’s got everything to do with magic.”

We were in a Korean restaurant in the city (the sixth place we had dinner in), and she found a plug to charge her phone with. We ate and spoke and ate. She paid for dinner, and we walked towards my car.