ANNA AND THE DEFINITION OF LOVE 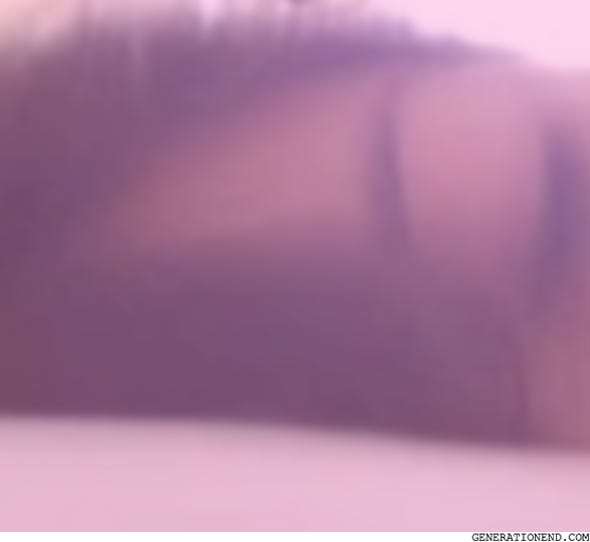 Things kind of changed when I was about sixteen, and I told this girl named Madison that I loved her and that I will love her until the end of time. She also told me that she loved me and that she wanted to marry me. I frequently wrote stories about her and made her things, which always seemed to make her cry and hug me and tell me that she couldn’t wait to grow old with me. One day, she told me that she cheated on me with a twenty-eight-year-old, and after a bout of anger I told her that I was willing to forgive her, but she said that was pathetic and we ended it. A couple of months later, I had her in her little walk-in-robe, and I had sunglasses and a beanie on and we both had our bottoms off and I made fun of her big thighs, and she giggled and told me to shut the hell up. We’d been broken up for some time, but she wanted to ‘finalise’ things before she fully committed to her new boyfriend. At the end of it, as I tried to cover her eyes and her nostrils as much as I could, she kept asking me, “You love me, right? You love me, right? Because I love you, right? I love you, right?” and I said, “I love you, open your mouth, I love you, open your mouth, I love you,” and I was pretty sure we were both lying to each other. About the love. I think.

My texts with Anna didn’t end. In fact, they became more and more frequent. Besides sending each other dirty messages and photos, we also talked in depth about each other’s lives and even began telling each other that we missed each other – gigantic red flags that anyone less lonely or desperate or lacking in moral integrity would’ve taken more seriously. I was a fool.

“What does love mean to you?” She asked me once.

I shrugged, even though I was on the phone with her and she couldn’t see me shrug. “It changes all the time. One day it means one thing to me, the next it means something else.”

“Well to me,” she said, “I don’t know. I know love comes in many forms, or whatever, but the relationship kind of love, like, to me, it’s…”

She giggled. “It’s hard to explain. It’s something completely unjustified and doesn’t make any sense, but we long for it, you know?”

I found out that her favourite colour was ‘shades’, that she secretly liked the Twilight soundtrack, that she missed her moments with her father before he remarried. Because her fiancé was back in town, we didn’t have any opportunities to meet. I did, however, find one moment to see her: ten minutes before her shift began.

She spotted me sitting in front of her work, smiled, and sat down next to me. “Have you been stalking me?”

“I sort of made you a salad.” I gave her my salad.

She grinned and took it from me, looking it over. “You sort of made me a salad?”

“I tried to make one at first. I fucked up, so I bought you one.”

“There’s plenty more where that came from.”

“So are you going to take me out tonight? Wine and dine me? Seduce me into stripping?”

“Only ask questions you mean,” I said.

“It must’ve been a long drive to get here.”

“Wasn’t too long.” It was forty minutes.

We talked a little more until she had to go. I watched her walk into her work, and I watched her look back at me and smile. I drove to a friend’s place, and as we spoke about life and everything else I repeatedly checked my phone until I finally received a message from her. She was having her break. I smiled, replied, and she immediately replied back.

Sometimes I still think about that girl, Madison. With her straightened hair and her ridiculous laugh and her ugly braces. I told her that I hated her once, and when she ended things I couldn’t sleep for weeks. Once in a while I’ll remember a song we shared, and once in a while I’ll remember the way she’d speak, or laugh, or sneer, and how, simply by existing in my life, she could either make me feel like the most important man in the universe or mercilessly turn my entire life inside out. I hope she turned out fat.