DINNER AT MY PLACE 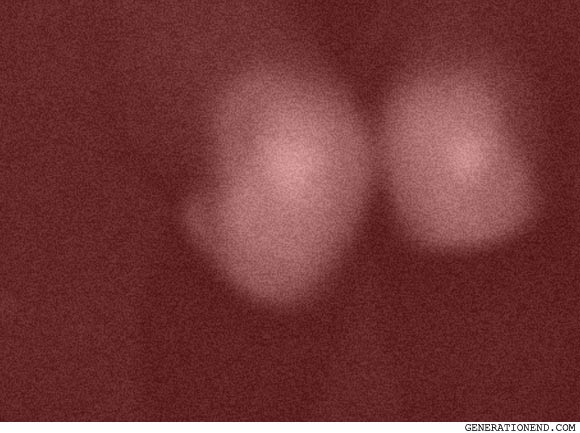 I made Carol pasta and garlic bread and served us both wine.

“I think the world needs to be more positive,” I told her.

“Why? Positivity will get you nowhere.”

“When did you become so jaded?”

“I don’t know how to reply to that. I mean, we’re pretty lucky.”

She shrugged. She looked at her wine like it was an old friend about to leave for a long, long time. “Some things just don’t turn out the way we want them to.”

I knew what she was hinting at but I pretended not to know. At some point in our phone conversations she suggested that she wanted to be in a relationship and at some point I suggested that I didn’t want to be in one. We debated for a long time about it but nothing about what we said chipped away at our own selfishness.