Posted by Dean on Mar 11th, 2015 in Anna, Letters, Mandy, Nights Out, Relationships 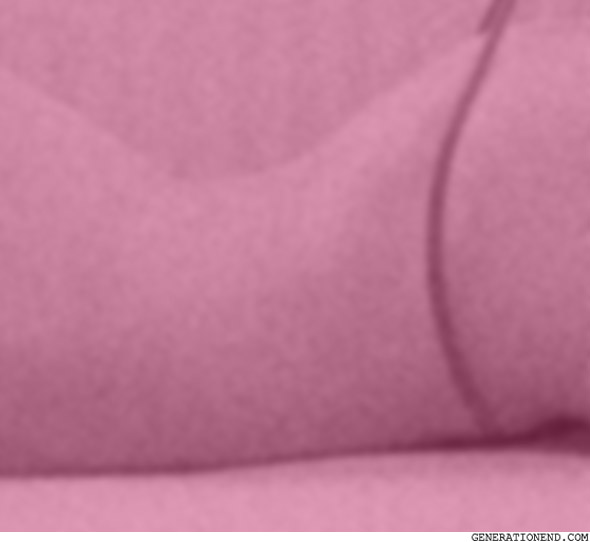 This started a couple of months ago, and I haven’t really told anyone about it yet, but given what’s going on right now I think now would be the perfect time to let you be the first person to read this story.

You see I was sober, and it was a Friday evening and I was at a friend’s gathering and things weren’t going so well for me internally. This girl had some techno tracks playing on Spotify, and whenever she’d walk off I’d keep changing the playlist to repeat a remastered version of Canon in D. Eventually, she caught me and told me to fuck off. I bunch of people agreed with her. I fucked off and sat down next to a group of girls and a few guys.

Anna, the only one in the group I was attracted to, was wearing a short, cotton grey skirt. I could see her panties from where I was sitting. They were also grey, but lace. Her hair was straight, her heels were high. She looked young but it looked like she was wearing an engagement ring. She wouldn’t stop texting on her phone.

“Stop texting on your phone,” I said to her.

She smiled. “I can’t help it.” She continued texting.

She had great legs. I tried to start a few more conversations with her but they all stopped short. I eventually gave up on trying to impress her and got drunk and embarrassed myself until Vail came to pick me up. As she drove and kept telling me to stop touching her legs and changing the radio station I stared at the blurry road ahead of me. I wished things were better. Something was missing, and I hated myself and wished things were better. I went on Facebook and found Anna and immediately messaged her.

“It’s you,” she said. “The drunk guy who tried too hard. Are you stalking me?”

“It’s past your bedtime.”

“You must miss me already. To go out of your way to find me like this.”

“You represent everything I hate about this world.”

We didn’t stop talking and flirting until four in the morning. Apparently, she was having a text argument with her fiancé during the party and was embarrassed that she didn’t really talk to anyone, including me. I looked at her Facebook profile, and she was engaged to this guy named Billy. I looked at Billy’s profile and concluded that he was one of the ugliest guys I have ever seen in my entire life. One thing that caught my attention was that he regularly competed in wrestling competitions and had several angry looking friends who also seemed to compete in a mix of wrestling, kickboxing and judo competitions. They all also seemed to frequent the shooting range.

Before I could say anything to her I received a new message: she sent me a photo of herself in tiny shorts, biting her lip in front of the camera.

I sent her a message: “There is something seriously wrong with you.”

I looked at the photo of her engagement ring once more. “I do.”

Vail sat up from my bed. She smelt like milk. “You’re still texting her?”

I went to bed and dreamt of awful things.