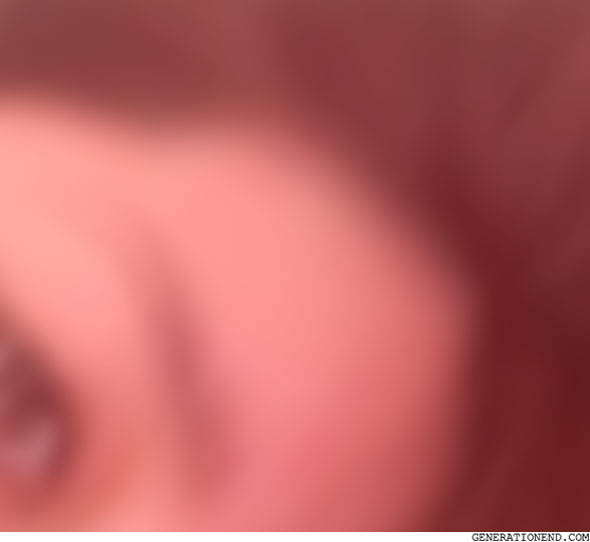 Anna jumped in my car and we went for a drive and we parked somewhere and she went wild on me and everything seemed okay. Her mobile phone background, which used to have an image of her fiancé, had been replaced by a giant photo of a polar bear. Photos of him had vanished from her social media pages. But I was suspicious of these things, and I was sure there was a truth that neither of us had time to mention. As she sat on me in the driver’s seat she took a photo of the both of us, and as she sank lower I took her phone from her hand and recorded a video.

I drove her to work, and she kissed my cheek and said goodbye.

“Are either of us happy?” I asked her.

As I watched her walk off I suddenly wished for something pure.

In the meantime, I spent my other hours boxing, working, writing a novel or visiting Jude or Vail. We went to a wedding one evening, and Jude, drunk, told us both about his first girl. He was twelve years old, and the girl was a twenty-year-old “neighbour or something” of his, and she’d always come over with McDonald’s for him. They’d watch movies together, and she’d always find a way to turn their conversations into something sexual. One day, as she stroked on the straw of her cup of Coke, she asked him if she could look at him completely. Everything after that went quickly, and after a week or so of rather dark experimentation with her he told his father everything and he never saw her again. “I kept her panties, but,” he said as Vail gave me a strange look.