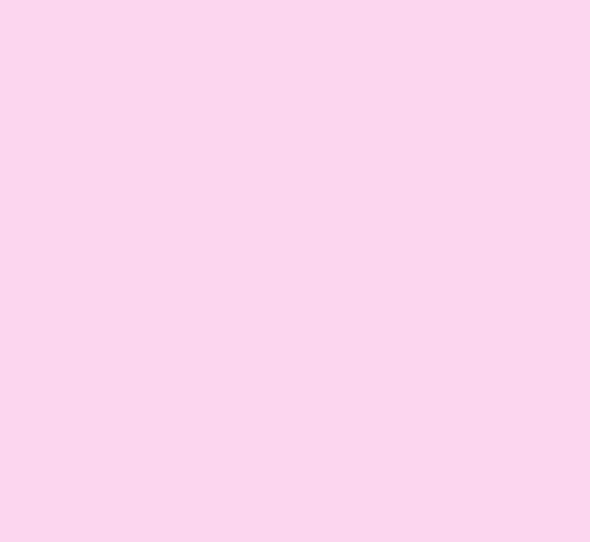 It was a few minutes past midnight, and this guy, Bill, whose boyfriend was supposedly a “scam artist slash DJ slash art dealer from like, London who had like, fifty thousand followers on Instagram,” had some kind of cover of Earned It by the Weeknd playing loudly from a gigantic iMac placed on a pile of magazines, and I was somewhere behind some curtains or some blankets, irritated, watching this silver-haired girl staring at the streams of light that would come shuddering into the room every so often for no good reason whatsoever – there was one particular moment, I think the moment was 12:42AM, when this man in a fishnet top, maybe someone’s father or uncle or friend, burst into the room and frightened us all by screaming I KNOW YOU, I KNOW YOU, before walking back out.

I’d barely spoken to Anna and for a while it ruined me. Reality can be a piece of shit sometimes, and I found myself plagued by immature thoughts. There had been moments where I wished I could’ve let go of all dignity and independence and driven to her work with the sole purpose of merely melting around her; I imagined telling her all the corny things I’d always secretly longed to tell someone: that I loved her and always will, that I’d give up everything simply to feel her hand in mine again. But the truth was it was never meant to be. As time went by and as I heard from her less and less my vivid memories of her turned into more of an idea of her, and eventually these posts about her: I’d think of her standing on a pedestal of poisoned crystal, or I’d think of the times we’d both fall asleep during video calls, or I’d think of the time she was with me in that tiny tea store and she smiled at me like I was the rarest person in the universe.