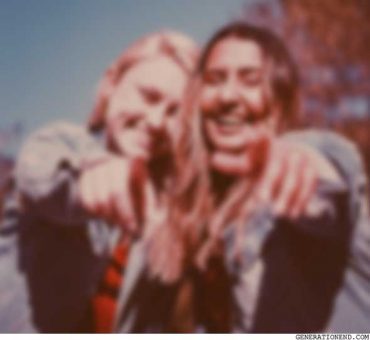 WHAT TO DO WHEN EVERYONE IS DOING BETTER THAN YOU

Posted by Dean on Nov 28th, 2019 in Christie, Relationships, Vail, whattafuck you gonna do, Women, Writing

There will come a point in your life where everyone will be doing better than you. If you haven’t experienced it yet, then get excited! One day it will come unexpectedly in the mail, and you will feel like such, a, dick.

This point in life may come quicker if you give up financial stability to pursue your dreams. I left my job to focus on my writing. I thought it would only take one or two months to finish my book, but I was wrong.

Every afternoon, when I’d look at the words on my screen, I’d scratch my head: my book wasn’t going to be finished any time soon, and it’d know this, and it’d give me this smug look and cackle, “Your money’s running out! Your money’s running out!” And I’d yell back at it and call it names like, “Tit shit!” and “Worthless nothing!” and “Useless slave!” but yelling at it would only make everyone else in the café uncomfortable.

I thought about it a lot. I called Vail.

“Why don’t you get a shitty part time job?” she suggested. “A job where you don’t have to think much, so at least you have some stability while you finish your book.”

“I don’t want to,” I said. “I cant’ explain it, but I don’t want to be like that anymore. It’s like God gave me eight hours in a day to do what I’m meant to do, and that eight hours will never come back, and I’ll just squander it if I sign up to something trivial.”

At least I have savings, I thought, at least I had Surface Children book sales. Until one day my accountant rang me up, saying I had to pay a thirteen thousand dollar tax bill.

When you get to the point in life where you’re trying to pursue your dreams but everyone is doing better than you, you need to find that one person who believes in what you’re doing.

Out of everyone, Christie seemed unfazed. She placed her hands on my shoulders. “The biggest thief of joy is comparison,” she said. “Stop comparing yourself to others, stay on your lane. And pray.” Her eyes were the colour of everything. “And when you finally make it or whatever, I want you to remember this moment, and I want you to pay me back and buy me something from Gucci. Maybe like a belt or some shoes or something.”

Book I just finished: Someone Who Will Love You In All Your Damaged Glory