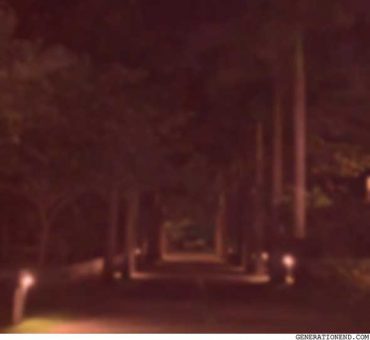 THIS STORY IS DEDICATED TO A MAN IN A COMA

Posted by Dean on Oct 8th, 2019 in Christie, Crappy News, Days Out, Thoughts

Some time ago Christie’s step brother fell into a coma. Apparently he was having sex with his wife, and apparently all of a sudden he closed his eyes and didn’t open them again.

When I met him in hospital he spoke to me as if I’d met him before. His eyes were droopy, and he had these mitten things on his hands to prevent him from pulling out any tubes the nurses inserted in his body. He spoke with a slur, and he gave me the impression of someone incredibly drunk. “You were at the camping trip,” he said, even if it was the first time I’d ever met him.

We don’t have much time left in this world and we know it. As I was reading this chapter in The Laws of Human Nature I was reminded to live life fully, to wake up in some sort of hurry and not waste one second, because every second is more precious than anything you’ve ever worked for. Don’t you see? I felt the book tell me. Don’t you see time is swallowing you whole?

But what the hell does it mean to live life to the fullest?

The other day, I tried living life to the fullest by learning the guitar. I bought a guitar and watched a YouTube tutorial on how to play Lady Gaga’s ‘Shallow’. But it hurt my fingers and I couldn’t stand how I sang, and all of it seemed embarrassing and annoying so I gave up.

I tried living life to the fullest by stopping to smell the roses. But I couldn’t find roses, so I walked around to the bushes near my place and smelt them. They smelt like nothing, and afterwards I became itchy all over.

I tried living life to the fullest by starting some kind of company. So I sat in a bar with Jude to talk about a possible startup. Some of my ideas included a ride sharing app called Suber, a social network called Bender and a pub for kids that serves milkshakes in beer bottles. As we discussed possible ways we could make easy money Jude and I got so drunk I woke up the next day in my office, in front of my computer, the janitor asking me why I was there on a Sunday.

I tried living life to the fullest by approaching a homeless guy and asking him how he was. “How the fuck do you think I am?” he asked me. I threw ten dollars at him and ran away.

At night times, when I’m tired all over, I like to look up at the sky and speak to God. Google says there are over 100 billion galaxies out there. Yet all of us, whether gay, or vegan, or stoned, or awake, or asleep, or homeless, or a twin—we all have different fingerprints, and all of you, whether ugly, or pretty, or rich, or Mexican, or Mongol, or Mauritian, are going to one day buy one of my books and make me rich.