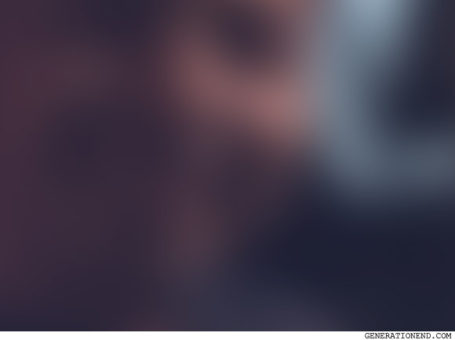 “There’s a beautiful piece of corn in every big pile of shit.”

This is what a homeless guy told me. I’d been hanging out with a lot of homeless people lately, especially since I started working in the city.

There are homeless people everywhere in the city. I have a number of favourites. There’s this one guy with a beard who sits there with a piece of cardboard, and scribbled on that cardboard are words I never really read. He shakes his head around a lot and sometimes, at the end of the day, I see him at the bus stop, his head shaking furiously, looking like it’s about to erupt. He has a thick, fluffy beard — kind of like brown fairy floss. He looks like a kind guy who kind of likes drugs.

There’s this other guy who I see at the park every so often who just howls at me. When I smile at him he smiles back and keeps howling. And then there’s this woman who just lays on the ground in front of the train station. She’s brave. And then there’s another one with the biggest arse I’ve ever seen. But I’d only ever seen her once. She probably wasn’t even homeless.

There’s this one homeless guy I actually spent time with who I had trouble believing was homeless. He had two pet rats and spent about an hour explaining to me why we shouldn’t trust the fluoride in our water because apparently, it’s a leading cause of cancer. He told me to buy Pureau water and nothing else. I believed everything he said.

Another homeless guy spent a half hour ranting to me about a girl who left him for another man.

“Fuck you!” He said, and we both flinched as someone howled in the background.