Posted by Dean on May 1st, 2017 in Christie, Crappy News, Days Out, Nights Out 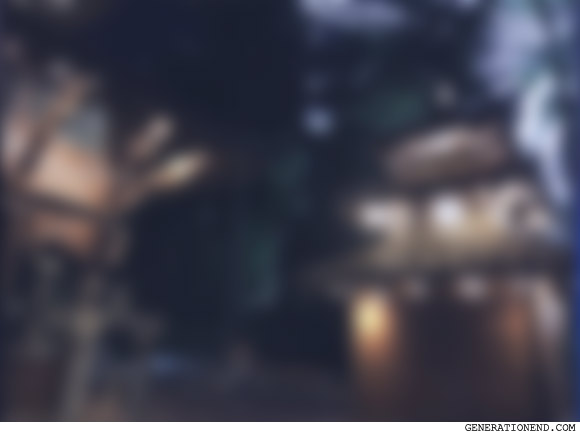 Sometimes I see the earth as this tiny marble occupied by these even tinier dots called people, and all these people are looking up at a giant sun made of money, and they’re all bowing to it, talking about it night and day, thinking about it night and day, and when they’re not talking or thinking about money night and day, they’re talking or thinking about sex night and day: these vast fields of moist, succulent cocks and pussies and bumholes and mouths all fucking each other endlessly – then all these people, these tiny, tiny people on this tiny marble, their minds are so filled with money and fucking, money and fucking, money and fucking, that their brains actually explode from the immensity of it all, and because of this the marble they live on shatters to pieces, but then you know what? The sun made of money keeps on living, imposing its brightness on anything else that stumbles beneath its path.

“I’m tired of being poor, Christie.” This is what I said to Christie.

“Then stop being poor, Dean.” This is what she said back.

“But is money good?”

“Hmmm.” She put her finger on her chin.

“What would we do if we didn’t have to make money?”

“Everyone says they want to ‘travel’ but in the end we’ll get sick of travelling. Plus I think people are secretly afraid of travelling or of change or of anything they can’t complain about.”

“Then what do you think we would do, Dean?”

“We’d kill ourselves from boredom,” I said, trying to sound philosophical and wise.

“Compared to everyone else, are you even that poor? It will never be enough, no matter how much you make.”

“I don’t think God rewards lazy, trusting people that much.”

“You say the prayers but you also have do the work.”

I thought about this guy in the city who asked me for money. He said he needed it for the bus home. I gave him money and watched him walk into a McDonald’s. “I just want to sleep.”

“You spend more than you earn, Dean.”

“I just don’t like being limited by life and all its limitations.”

“You don’t want to be someone who takes but never gives.” Christie looked up from her iPad. She’d just finished ordering a new dress online. “Want to go out for dinner or something?” she asked.

“That Indonesian place in New Farm?”

Sure. I looked at my bank statement from my phone and frowned.