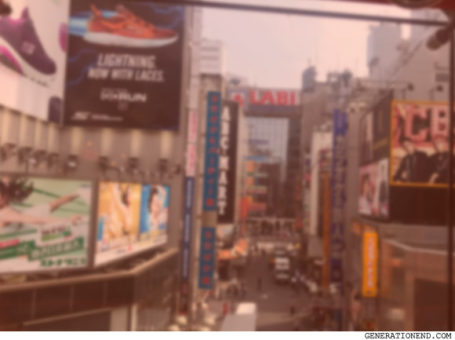 THE LITTLE MAN WHO TELLS YOU THINGS

Posted by Dean on May 29th, 2018 in Christie, Nights Out, Relationships, Travel

I was drinking Sapporro Beer with Christie in a hotel room.

“You know, it’s fine to drink with someone you’re already with, but what annoys me is why we have to drink with people we’re interested in with the sole purpose of getting them drunk enough so we can get dirty with them. Why don’t we just say, up front, that we want to have them naked in our arms? That would save hours of small talk and plenty of money. You know how much alcohol is nowadays?”

Christie ignored me. She was looking at photos on her phone.

“Did you hear me?” I said furiously while taking another sip of my beer.

“Yes, darling, but wouldn’t that defeat the whole process of courtship? Isn’t that the most fun part?”

I wonder what you’d do if, after picking everything in that hour, and after living that hour, life goes on — you discover, with great surprise, that the small man was a liar. You were never meant to die afterwards. In fact, you have to keep living, you have to endure the rest of your mortality after living the greatest hour you’ve ever lived.