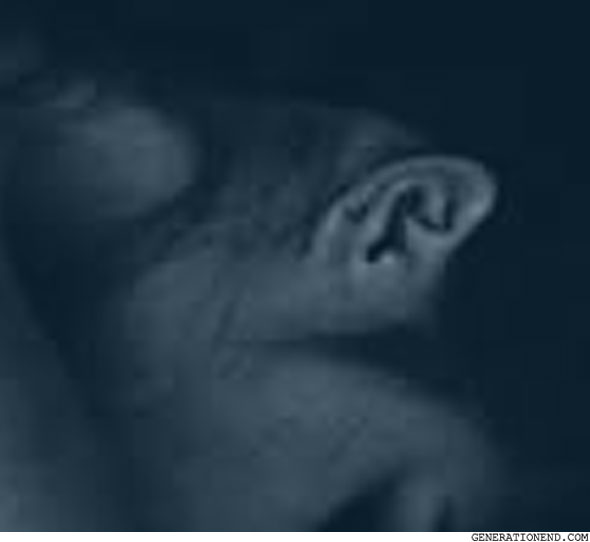 We went to Hot Gossip and for a good three minutes I pretended to act like I knew what I was doing on the dance floor. I ducked out and sat somewhere, scrolling up and down my phone, trying to appear as though there was a purpose to my scrolling.

“What’s wrong?” the woman ran over, taking my phone away from me. She was sweaty. “You’re so boring, Dean. Why don’t you grab a pussy?”

“Just be a Trump and grab a fucking pussy!”

We stayed around before heading out to have some pancakes, and bla bla bla we ended up at her place.

“You know what’s wrong with people?” The woman asked.

“What?” Jude asked back.

“Like they should just leave celebrities alone. Justin Bieber works harder than you, has more money than you, is better looking than you. Why make fun of him for? I mean, you’d totally lick his hole for fifty thousand, right?”

Jude told her to take off her top, so in response she took all of her clothes off. She had freckles around her chest. She tried to suck her stomach in to hide her pear shape before giving up and cackling loudly. We all laughed with her and took turns slapping her stomach. Jude took off his pants and I watched them go at it for a while, taking photos at random times. Sometimes, on Instagram, I see good looking couples share photos of themselves in beaches, having fun, smiling, laughing, and as I looked at the scene in front of me I wondered: is this what’s in store for those of us without the looks, or the money, or the six packs? Are we doomed to this fucked up depravity?

The woman sat down next to me when it was all over. “I caught this Uber once, and I complained to this Uber driver about my day, and I asked him, ‘What do you do to feel better?’ He said, ‘My life is tough, so I sleep.’ I asked him, ‘Why is your life tough?’ And he told me his family is still in Afghanistan, and he’s worried that they can get bombed any day. I didn’t know what to say, but when I got home, I had some red and I cried, then I put Neighbors 2 on and rubbed myself dry for the entire movie. I’ll tell you what, I really wanted to suck a dick that night.”