I KNOW THIS IS A TYPICAL THING TO SAY, BUT… 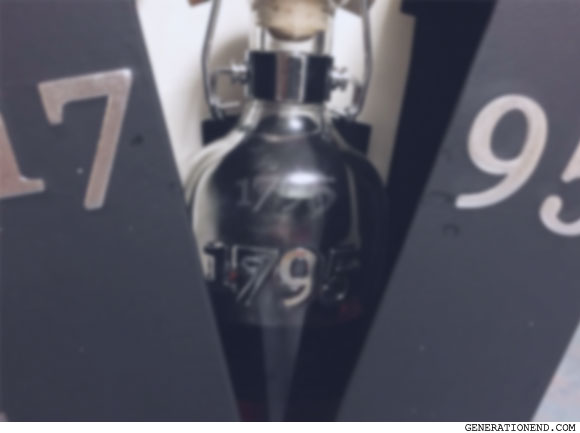 I know this is a typical thing to say, but I like to look out at the stars. I look at them when I arrive home at night. Some nights they’re barely visible, and other nights they’re like ash tapped from the tip of a cigarette. I stare out at them while not really thinking anything. Some people tell me that if you think of the bigger picture, we’re really not that much. We’re a speck of a speck in the entire history of time, in the entire expanse of the universe. There are more dead people than there are living, and heaven’s eternity has much more value than our brief life on earth. But then I heard somewhere that every human being is a unique phenomenon, with its own DNA, with its own fingerprint – shouldn’t that account for something? In my search for happiness this year this is what I’ve learnt: to be happy, you need to be healthy, you need to have purpose, you need to detach yourself from the pains of the past and anxieties of the future, you need to pull on the silver lining, you need a steady income, you need to be generous, you need to be in a healthy relationship and you need music just as much as you need people. To be sad, all you need to do is think about what’s wrong.

James came over in the evening and brought some expensive bourbon. We drank it, and we laughed, and I watched him cut some weed. “It’s old,” he warned me, handing me a pipe. “You’re not doing it right,” he said again when I lit it. “You need to breathe in and bake it!” “I have big visions,” I told him in between coughing. “I’m going to make my own cartoon series.” There’s something about weed that makes me happy, makes me sad. I wanted to say more, but I didn’t know what exactly what I wanted to say. We watched Pulp Fiction, and the next afternoon I watched Luke Cage.