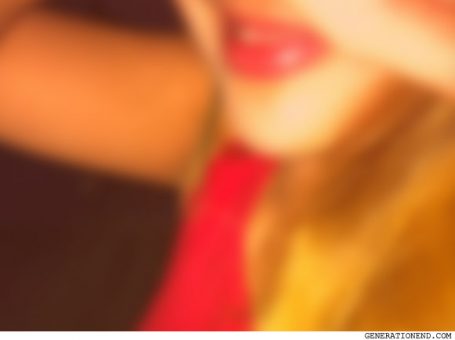 THIS HAPPENED A LONG TIME AGO, BUT…

Posted by Dean on Nov 4th, 2018 in Nights Out, Relationships, Thoughts, Writing

This happened a long time ago, maybe ten years ago, back when I was studying. I didn’t know that many women but there was one I met in class one day.

She wrote this on my notepad: What’s your name?

Want to have lunch?

And we had lunch and I instantly fell in love. I was so desperate that I seemed to fall in love with any woman who spoke to me. Everything she said was profound and beautiful and life changing. Every joke she made was perfectly delivered. I wanted to photograph her and record her voice and dedicate a four-book series on how the world had brought us together.

Then a horrible thing happened—she spoke about her fiancé. I had never hated anyone until I found out about her dirty fiancé. What kind of word was that anyway? Fiancé. It was like poison. I wanted to spit it out again and again. But I was in love with her and wanted to see her naked some day, so I forgave her for allowing such a terrible word to exist in her vocabulary.

At first we’d only meet once a week, first for class and then for lunch, but then as our conversations deepened we met for more lunches, and then for dinners. Once she asked me, “Do you think engaged girls can be friends with other boys?” And I said, “Of course.” And I despised him.

I didn’t have a job so she found me one at her fiancé’s butcher shop. I didn’t know butcher shops could be so bloody. We had to wear big rubber boots that could withstand all the blood and whatever else was on the floor. Everything stank, and as I slaved away with all the bits of meat, her wretched fiancé would watch me from the distance, patiently correcting me, patiently helping me where I needed help, patiently being the worst person in the world. He gave me a hundred dollars in cash for the day and said that he would call me when they needed help again. He never did. I wondered if he ever knew the secrets she told me.

The last time she invited me out was to a dinner party between her family and her fiancé’s family. I had no idea why I was there, but I made the most of it by giving her the present I’d purchased with the money I made: a necklace. It was silver and simple and something that I felt needed to be hers. I gave it to her at the end of the night when we were alone, when she was walking me to my car. I placed it on the palm of her hand. She looked at it for a moment before wearing it around her neck and smiling. She toyed with the pendant and leant towards me, placing her hand on my arm. Her eyes welled up, and I thought about a scene in a movie that probably didn’t exist yet: me spinning her around a stage, stars, freshly baked brownies, hearts colliding with eternity, Fly Me To the Moon playing in the background. I touched her nose and she giggled. She gently took the necklace off, wiped her eyes. Using both her hands, she delicately placed the necklace back in my hand. She squeezed my hand and I smelt her perfume.

I smiled and said, “Good night,” and I walked into my car. We looked at each other once more before I turned the engine on and drove home, wishing that I’d seen her naked.