ANNA: THE GIRL I WILL END UP HATING

Posted by Dean on Mar 25th, 2015 in Anna, Nights Out, Relationships 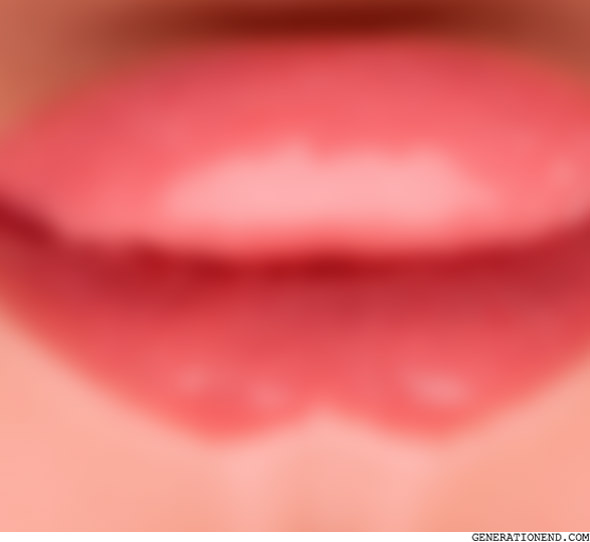 Anna and I continued to text each other every five minutes or so. I learnt that she was twenty years old and got engaged when she was 19. She worked at a dollar discount store and didn’t know what to do with her life and didn’t seem to have any ambition to find out any time soon. She thought that her fiancé, who got paid a lot of money but was barely home, wasn’t the right one for her and she was supposedly “like, seriously thinking of ending it with him”. This, however, didn’t stop her from posting photos of the various dates they’d have and the expensive presents he’d buy for her on Instagram: a Tiffany’s necklace, shoes that were apparently five hundred dollars, a Prada purse.

There were a lot of red flags with Anna, and reflecting back on my terrible history with women it was clear that I liked to make really shitty choices. Now that I was single again, I finally had the chance to get things right, to move on from the death of Ariel, to get over Mandy, to forget that Parade of Past Pussy and find someone who wasn’t an escort, who wasn’t addicted to money and gangbangs, who wasn’t a drug addict, who didn’t constantly talk about killing herself, who wasn’t a cheat, who wasn’t engaged to a police officer: a sensible woman who wanted a manny for the long run, who liked to wear her hair in a ponytail and hated the word ‘cunt’; or maybe I needed to embrace my loneliness and focus on making more money, on reading new age books, on taking on meditation, on masturbating on an hourly basis. But there was a void, and I was lonely and sad, and Anna, with all of her warning signs, was actually the funniest and strangest girl I’d met. Plus she regularly sent me photos of her legs and cleavage.

I met her for the second time at a house party. While everyone was busy we secretly met in the laundry room.

“This is going to be our new house,” she said. She pointed at the clothes dryer. “That’s where we’ll keep our son.”

I pointed towards the space between the laundry basket and washing machine. “That’s where we’ll hide our son when he tries to call child support.”

“How about our daughter?”

She giggled, and giggled even more when I wasn’t smiling. We walked into one of the rooms. I closed the door and she smiled. “I dropped something.” She bent over and I placed my hand on her. She was wearing a light green short skirt and she was firm, like she truly worked out to her heart’s content. She stood up and faced me. We looked at each other for a while until someone called her name. I opened the door for her and she smiled at me before walking out to rejoin the party.

Her last smile signified the end of me, of every single thing that made me who I was. I had willingly fallen into her lure.