THE GIRL WHO WANTS ME TO MAKE A LOT OF MONEY

Posted by Dean on Jun 18th, 2014 in Nights Out, Sara, Surface Children, Writing 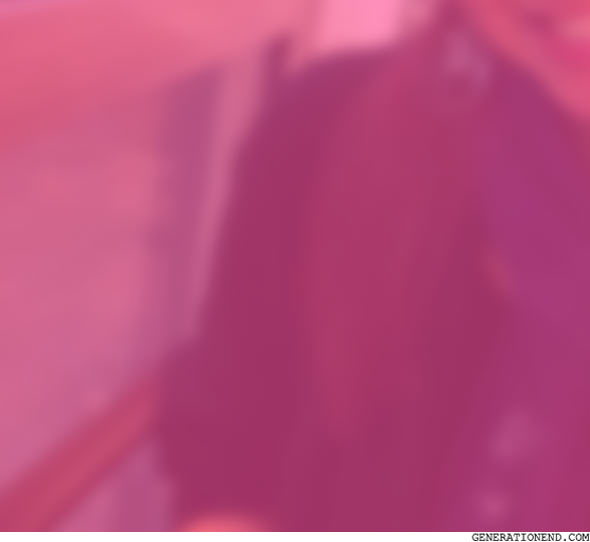 It’s been a while, hasn’t it? I suppose I haven’t posted in some time because I’ve fallen into the trap of working, and of boxing, and of reading a fuckload of books, and of promoting Surface Children, and of writing for a magazine. I also started doing things that writers shouldn’t do: I lessened the drinking, I began reading books on investment, I wore polo shirts. If I was in a movie, you could say that I was in the montage period of the movie where I finally decide to get my shit together. But what I can promise you is this: things have gotten better and things have gotten nowhere at the same time.

I met Sara during a group dinner. She looked good and she looked like she wasn’t trouble, which was the type of girl I needed at the time, so for a while, I ignored her and went about talking to other people. Eventually, I said hi. She told me that she works in medical research, and I told her that I write books and work in a job that’s so much more self-centred than medical research. She didn’t laugh, but she still gave me her number.

The next day, she messaged me:

“I bought your book online.”

“You write a lot of weird stuff. I mainly read personal development books.”

We went out to dinner and we talked about things and once in a while I’d remember the things that happened a few months ago and I’d become sad.

Sara’s a year younger than I am and she’s part Egyptian part Chinese or something. She was strange and great to look at. Her makeup was conservative and her jewellery was conservative and what she said, for the most part anyway, was pretty conservative. Her cheeks seemed to have this permanent rosiness to them that made her glow. She lived fifteen minutes away from me and has only ever had one job in her entire life.

After drinking tea for a while Sara lowered her voice, leant forward and told me that she did a lot of study on semen, and said that men actually ejaculate a lot of abnormal semen.

“Is it really great to hear?”

“It’s funny how semen is this magical ingredient that creates human beings, and us men, we shoot it everywhere: faces, stomachs, floors, fuckin’ everywhere…”

The truth was, Sara hated her job. What she really wanted to get into was real estate. She told me that she didn’t want to work anymore, that she just wanted to start a business in property. She had three properties already, and she was thinking of her fourth. Her next goal was to buy a BMW because she promised herself she’d buy a BMW outright before she turned thirty. I had no idea what I was getting into and she probably had no idea what she was getting into either. For the first time in my life I felt like one of those adults I used to despise: I had a 9-5, I went on dinner dates and talked about property investment, I had a book on Warren Buffet, I said the word “crude” in conversations, I pretended to understand wine. Had I grown the hell up… or was this all a lie?

I dropped her to her home, and during the drive to her home I told her that I liked her – she said nothing, but she smiled. I drove home and watched Eraserhead on my couch before dropping the remote and falling into a deep and normal sleep where I probably dreamt about flying or something typical like that.