ALIENS ARE IN THE AFTERLIFE 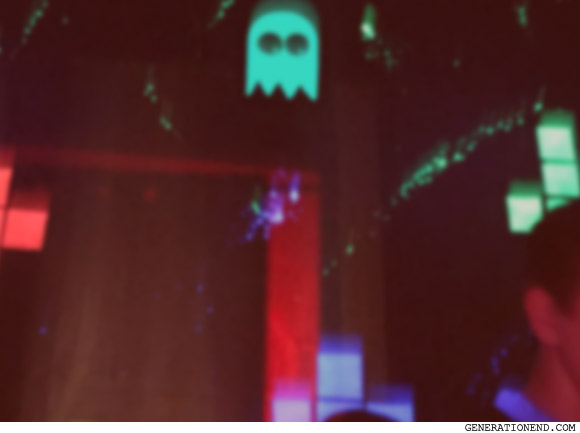 The most beautiful thing I’ve seen in my life was a sunrise when I was eighteen years old. It was in Noosa, and it was four in the morning, and the sea looked like crumpled pastel crayons. The most beautiful song I’ve ever heard was a song whose title I’ll never know, whose tune I’ll never remember: all I’d told myself is to remember that this song is beautiful, and that no other song will ever be better.

“And what’s the ugliest thing you’ve ever seen?” Christie asked me.

I looked at the date on my phone. “We’ve been with each other for a long time now.”

“Do you think there’s such a thing as ‘the one’? Or do you think most partners are essentially replaceable?”

“Well if you think about all the people in the world – what are the chances of meeting someone who meets your standards, who’s of the right age, who’s of the right sex, who can put up with you until your age and all that? What, one in seven billion?”

“I want to know you in the afterlife.”

“What are the rules of the afterlife? What will we become? Orbs? Angels?”

“Angels were there before we were around.”

“Well can’t there be new ones?” I turned and faced her. “We’ll probably see aliens in heaven.”

We lay in silence a bit.

“The important thing is to keep things simple. Love people. That’s it.” Christie sat up. “Let’s have a simple conversation. Let’s post photos of food on Instagram.”

We went for a drive and found a dessert restaurant Christie had always wanted to eat in. She took photos, and I thought about jerking off.