Posted by Dean on Jan 10th, 2016 in Books, How I Did Stuff, Love, Surface Children, Writing

These books have shaped me in one way or another. In a way, these books may shape you, too. So read them at your own risk. 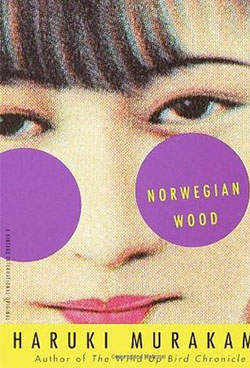 By Haruki Murakami. I read this when I was freshly dumped and overseas, on my own. Murakami writes a lot of weird shit, but Norwegian Wood seems to be one of his most grounded books. My favourite part of the book is near the end, with the woman and the guitar. 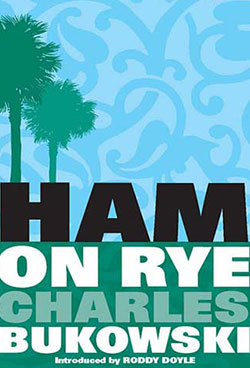 By Charles Bukowski. I was a bit of a stranger to Bukowski until I stumbled into another book of his, Women. The first chapter of this book was what seduced me, and the hilarious chapter about the woman in the swimming pool kept me going. 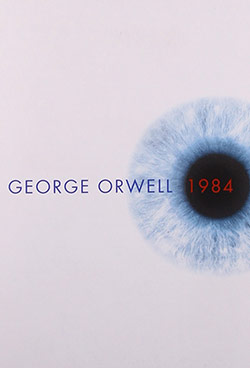 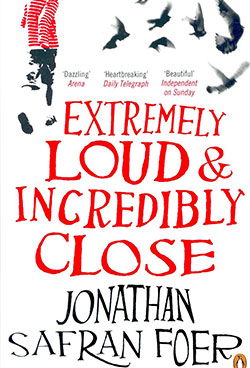 By Jonathan Safran Foer. I read this book when I was a little younger and couldn’t let go of it. The story of the grandparents and the way the words spill to form something else completely made me fall in love with the art of love itself. I wonder if he’ll ever write another book. 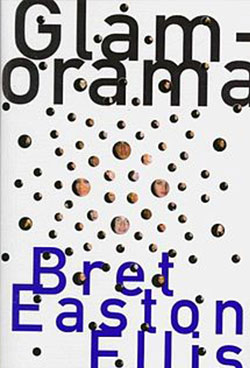 The first book I’ve read by Bret Easton Ellis. What an age to read it, too – I read it when I was twelve. 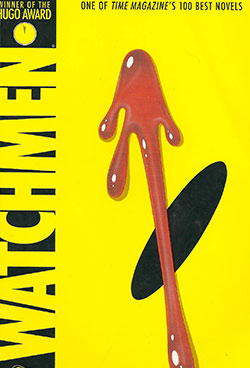 By Alan Moore and Dave Gibbons. I’ve read plenty of graphic novels, but this is the only one I can clearly remember. My favourite part? Dr. Manhattan’s part. 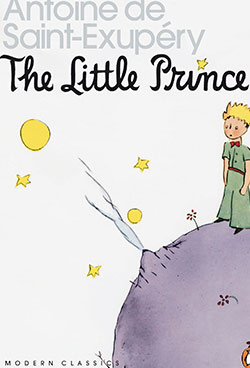 I know, it’s such a typical book to like. The rose, as irritating as she was, is my favourite character. An ex-girlfriend of mine wrote her own version of the Little Prince once and gave it to me as a present. I still have it, but don’t tell her that.

Read The Little Prince, and then watch the book get butchered into a cartoon.

The Rules of Attraction 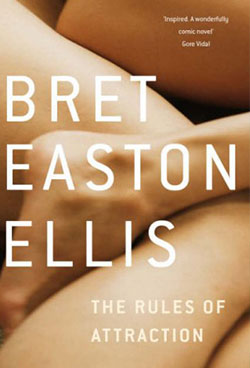 Also by Bret Easton Ellis. I watched the movie first (and, after reading it, prefer it slightly over the book). I was eighteen or something, and I was drunk, and some friends invited me to the movies to watch it. The first scene with the vomiting sobered me up, and the snow teardrop near the end got me drunk all over again. After the movie we drove to along the highway and the car broke down so we sat in the darkness of the car, talking about things I’ll no longer remember. We probably spoke about books. I really don’t know. The memory might not even be real.

Have a read of The Rules of Attraction, or watch the movie.

If you want to talk more about books or recommend any of your own, you can also add me on Goodreads.