ANNA AND THE BREAKUP 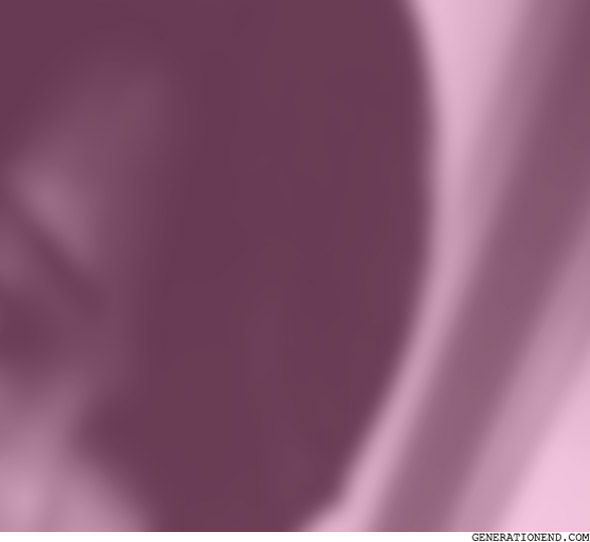 One day I might stop writing about this bullshit. One day I might settle down with one woman. One day, when that woman decides to eventually stop showing me her vagina and I realise that I’m stuck with the same job and the same person for the rest of my life I’ll write a children’s fantasy novel. Or a crime novel. Or maybe I’ll do nothing and simply fade away.

Whatever happens, I’m going to my finish my story about Anna. It’s a story that simply has to be finished, and it’s a story that I recently found out she reads, even after everything that happened. “Are you going to write about this conversation?” She asked me when we ended up speaking again. “Hey, why don’t you let everyone know about my Instagram?” She kept bringing up the fact that I posted this somewhere: 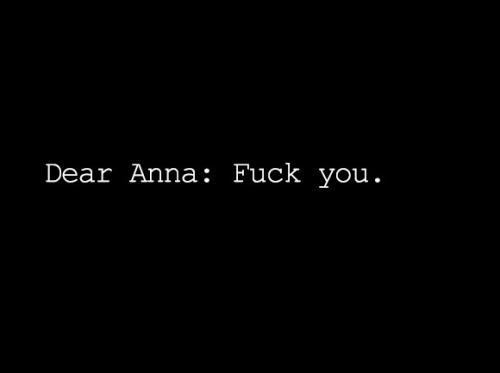 And then I called her a manipulative liar and we yelled at each other before hanging up.

Before all of that, for a while, Anna and I kept messaging each other every ten minutes or so. One evening, it stopped. It was a strange feeling, no longer receiving her steady flow of messages. I waited for a few hours and even went out to a bar with Jude to have a few drinks. I finally sent her another message: “Where the hell are you?”

She replied back with a photo of herself in tears. “I broke up with him.” I read the message a few times and thought about what this could mean for me. No one ever just breaks up.

“Are you okay?” was all I ended up asking.

“Do you want me to stop talking to you?”

I didn’t know what she meant by “You can’t just disappear on me like that,” but one day I would. One day I would realise plenty of things about her.

She stopped speaking to me for the rest of that night. In the meantime, after several rejections, Jude and I met this girl in the bar. She was from Thailand, and apparently she lived in Saint Lucia, and apparently she wasn’t interested in doing anything too outrageous with two guys because she had a boyfriend, and apparently she was studying medicine. She giggled a lot, and she drank a lot. When I returned home early the next morning I checked my phone for messages a few more times before falling asleep.