ANNA: HERE’S TO WHEN I LIKED YOU 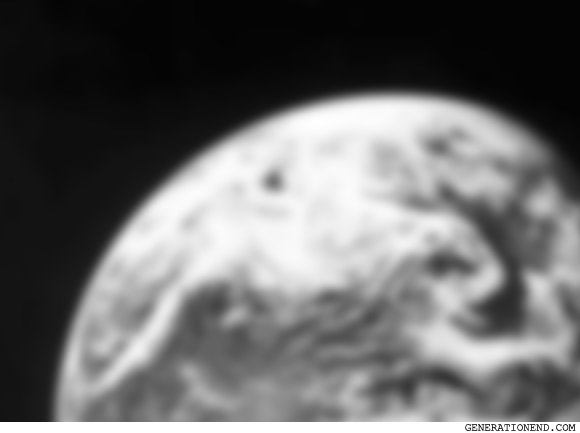 “That’s why I like you,” she said over the phone. “You like to dream and talk about things only kids do. My fiancé will think it too immature to talk about building a fort out of pillows, or like, starting a family in Mars.” She rested her head on my chest. “He yells at me a lot and gets jealous a lot and he always seems so… needy.” But I knew she was just complaining to justify doing what we were about to do. Her guy was out of town, and it was about noon and we were on a couch, and despite the filthy messages and photos we regularly sent each other, we kissed and left it at that, and I pulled out some ice cream from the freezer and we ate it as we spoke and laughed about a lot of things. She took a photo of me, and I took a photo of her. She looked through my room: she opened drawers, she ran her hand along photos, she sketched her face on my wall, she squirted lube on my face and said, “At least you’re not pressured to swallow it.” She told me that she liked me more than she should have, and I dropped her off to work.

On the drive home I remembered this other time when I drove home. It was ten weeks before Christmas, and I was sober during that drive but I’d had a lot of milk. I was driving Mandy’s convertible along Coronation Drive, and I looked up at the moon, and the moon, in its quiet but imposing self, looked down on me and it basically told me that I was fucked. I panicked. I did a U-turn and drove as fast as I could away from the moon – I drove so fast that her car set on fire. I jumped out of the car, and it exploded on the highway, and I ran as fast as I could, upwards, towards the sky but away from the moon, and I kept running until I stopped and looked down at the earth beneath me. It was a strange feeling, being that high above the earth, all alone. It was cold.

The thing is, this memory isn’t me trying to be poetic. It’s a memory that was real; it’s an event that happened in my life. It was this memory of floating above the earth, this feeling, that kind of set me off after dropping Anna to work, and I found myself crying in my car at a red light. I wiped my eyes, turned the music up on my stereo and drove to Jude’s apartment where we both drank and watched House of Cards in silence.