A FAT OLD MAN AND MY NEW BOOK SURFACE CHILDREN 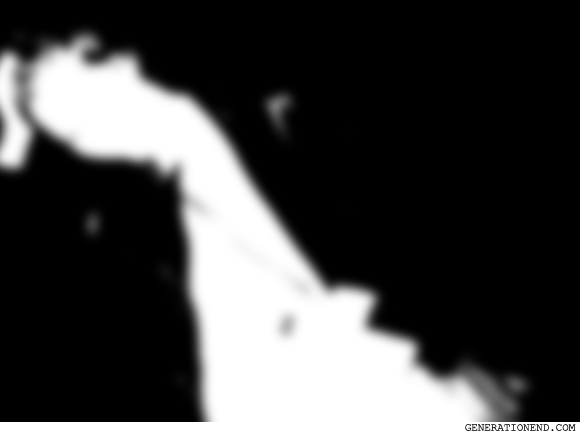 I finally finished my book the other day, and to celebrate I called Ariel and told her to help me experience a really fucked up evening. She refused, so we yelled at each other for a while until I finally hung up and called this guy I met at a writer’s festival once, this guy who takes poetry way too seriously.

“Listen,” I said before realising that I didn’t know what the hell to say next. He just stood at the other end of the line, completely silent, waiting for me to speak. I ended up saying this: “Like, where are you?”

I pursed my lips, tapped on my phone. “I guess?”

I met him in the Valley with a bunch of his other friends. They all looked kind of odd, but then I guess I also looked kind of odd. Sooner or later we started drinking and sooner or later the guy was telling me all about his life: he worked in a telephone shop, he had no pets, he liked to listen to poetry with his eyes closed, he liked to gel his hair every five hours. But I didn’t care. All I wanted that evening was something interesting.

I told him that it’d been a long time since I’d been in contact with someone who has direct access to drugs and I told him that he looked and sounded like someone who has direct access to drugs. He laughed, told his friends about it, laughed again, took a few more sips of his drink. He pulled something out of his wallet and, smiling, placed it in my mouth. Within what felt like five minutes this happened: we danced, a girl pissed her pants, I bumped into Vail, we tried speed, I bumped into Jamie, we watched this fat old man pop ecstasy into this guy’s arse, we ate burgers at McDonald’s, I told everyone that I was happy.

I caught a cab to the bar where Ariel was and sprinted upstairs and watched her from a distance. She was with this tall guy and they were laughing; she was playing with her necklace. She spotted me – I jumped up and down and quickly ran outside.

“You can’t afford to see me but you can afford to get drunk.”

“You cost more than money,” I said.

She wiped her eye. “I’ve missed you.”

I scratched my arm. “I’ve missed you too.”

I shrugged. “I just finished my book.”

She glanced left and right before taking a few steps towards me. “I can meet you tomorrow and you don’t need to pay.”

I gave her the finger and ran to a cab and headed to the Valley. The guy, the guy who takes poetry too seriously, was now in deep conversation with the fat old man from earlier. I don’t know what they were talking about, but something I said really pissed the old man off and he started pushing me against a wall. “You cunt!” he kept yelling. “You cunt!” Some bouncers came and I found myself in a cab with Vail. There was a bit of sweat on her face and I lifted her arm up and asked her about all the stamp marks that were on her wrist. She said something, and I said something, and she laughed and she looked at my lips, and she texted someone, and we both stopped talking. The cab dropped me home first, which was fine with me.
***

GREAT NEWS: My book of short stories, Surface Children, is now available on Amazon. It is by far the greatest piece of work I have ever written. 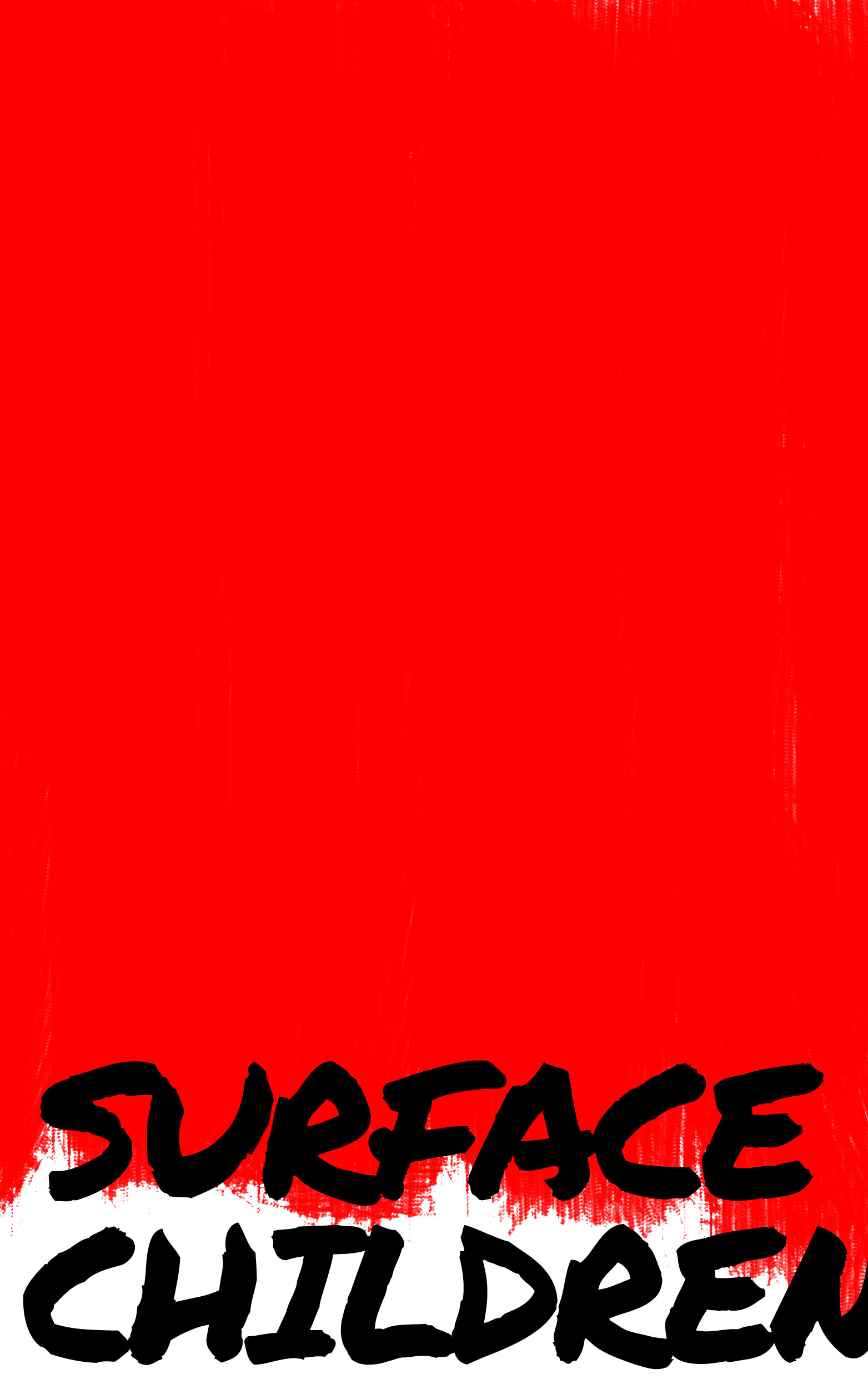