Posted by Dean on Apr 23rd, 2017 in Christie, Nights Out, Relationships 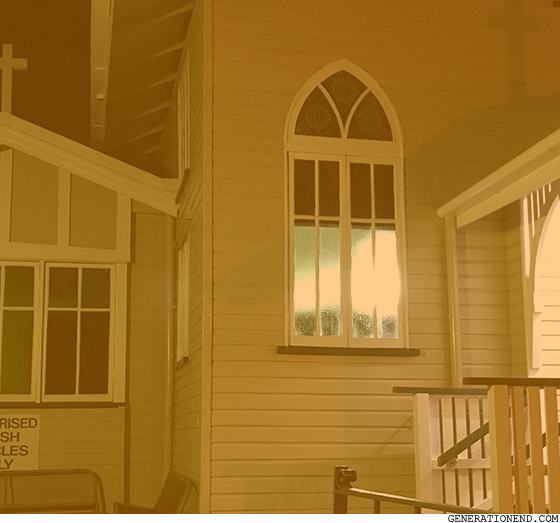 I had become a mess so Christie told me to visit a lady in West End who performs miracles. Apparently, she helped cure a lady of her cancer, she helped cure a friend of his chronic back pains, she returned joy to a broken person’s life.

I went to the hall and sat down among a small group of others. The lights were dim and music was playing, and although I was thinking of nothing I wept. It was a ridiculous catastrophe: tears keep stumbling away from me and I had no idea why.

“I don’t have powers,” she said to the small crowd, “I am merely an instrument of God.”

After a while a queue had formed for people to come up to her to be healed. As each person would approach her, she’d say something to them, and no matter their size, they would fall to the ground.

I was invited to come up to her. She closed her eyes and clasped her hands and smiled, and she placed her hands in mine and she whispered in my ear: “You never have to feel lonely again. God is with you.” She blew onto my chest and I fell to the ground, and I lay there, thinking that nothing inside me had changed.

I stood up and returned to my seat, wondering what the hell just happened.

This guy who was around my age came from nowhere and sat next to me. “You don’t have to feel alone anymore,” he said without invitation, “I’m certainly not.” He spoke of other things – his addictions, his ego, the homes he’d lived in, and how his coming closer to God had cleaned his soul. He told me that everyone will go to heaven. “I think I’m supposed to talk to you and I don’t know why.” He hugged me, stood up and walked out of the hall.

I sat there on my own until ten in the evening. I was exhausted. When it was over I drove home and fell into a deep sleep.