THE PURPOSE OF VAIL 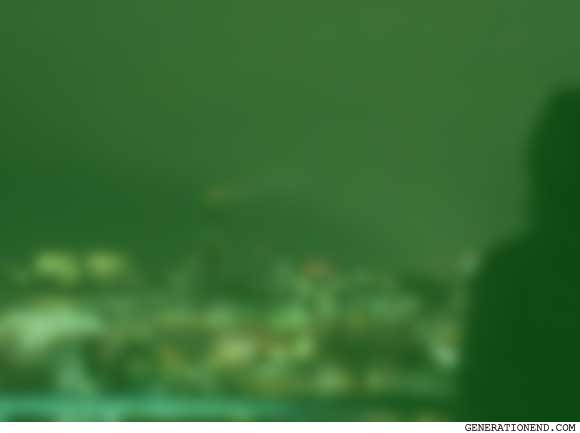 The scene started off like this: Vail and I were on Jude’s balcony, and the sun had been down for a while and Vail, wearing something black, was humming something I didn’t recognise.

Vail said nothing to that. She looked out, at the traffic. I hadn’t seen her in months.

She lit a cigarette and exhaled in silence. She checked her phone, typed something, then glanced up at me. “What’s the difference between love, and fog?”

“There are a lot of differences between love and fog.”

She giggled, shrugged. “Someone sent me text asking me that.”

“And what did they say? What is the difference?”

“The difference is in the spelling,” she said. She looked me up and down and scowled a little. “You seem different,” she said. “You don’t look as angry.”

“I blame Christie for that.”

“All that dreaded contentment. It won’t hurt your writing, will it?”

“I don’t know if I should aim for being a better writer, or being a happier person.”

Vail poured herself another glass of wine. But instead of taking a sip she stole another puff from her cigarette. “Definitely a better writer.”

“You know,” she smiled slightly, starting to say something but then stopping – her mind drifted somewhere, to some man or drama maybe. I suddenly remembered a road trip we did once, to the north somewhere.

“The afterlife, eternity… like, even when people talk about afterlife and eternity. It scares me.”

“It scares me too. And Christie tells me a lot about heaven. I mean, what would it be like to live forever?”

Vail exhaled smoke from her nostrils as she killed her cigarette for good. She texted someone something and then put down her phone, leaning it against the bowl of coins in the middle of Jude’s table. “You know it’s not good when the only two people in a room are scared.”

“Good, because we’re on a balcony.”

“I never know what you mean.”

I watched her phone glow, then vibrate, then topple off the edge of the bowl. She picked it up, glanced at it, muttered “Instagram,” then put it back down. “You see my post about Mick? It got three hundred likes for some reason. It wasn’t even that funny. My other posts were funnier.”

“You need to be brave all the time.”

“No one is brave all the time.”

I loved and despised Vail. She’s the type who would ditch her friends for her man. She’s the type who wouldn’t speak to you for months, but would drive fifteen hours for you if it was truly urgent. I watched the view from Jude’s balcony for a moment before picking up an iPad from the chair between us and playing some folk song on Spotify that sounded like it had a point about something.

I watched the skyline, imagining God speaking to a six-year-old Vail, telling her who she was supposed to be.