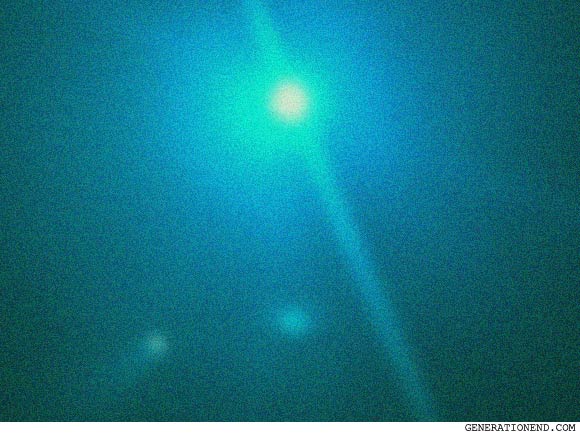 “Tell her this. Tell her you’re concerned.”

We parked the car and sat down and ordered our food. Jude sighed. “I hate my girlfriend.”

“I just hate her.” He checked his phone and scrolled up and down his Instagram feed, not really observing any of the images he was double tapping, not really reading any of the captions. “She just pisses me off.”

“Then break up with her.”

“Nah. Not until I send her the video.”

“Of course,” he said as he continued to mechanically scroll up and down his phone. “It’s going to be a collage of videos, of forty days of me filming that disgusting gut of hers. And she’s going to notice how it gets bigger and bigger after these forty days. And maybe she’s going to finally stop stuffing her face in.” He furrowed his brows. “Man I hate her.”

“How else have you been?”

“Fine.” The food arrived and he took a photo of it and sent it to me on Snapchat.

“I can see the food in front of me. You don’t need to send it to me on Snapchat.”

“The other day, on my birthday, she decorated a hall, this basketball hall I used to play in as a kid, and she filled it with flowers and photos. You’d think the fatty was obsessed with me,” he smirked, thinking about the awful birthday memory of his. “She put a table in there, right in the middle of the hall, and she hired a butler to serve us food that she spent the entire morning cooking. And the food, this will piss you off – she tracked down my mum and found out my favourite recipes as a kid, so she cooked that. But I loved shit food as a kid – it was all carbs, and I just kept thinking about how big her stomach would get if she kept eating and eating all those carbs she cooked. And then she hired this old school projector. You know the ones you have to put actual slides in? Right there, on the wall of the other end of the hall, she presented not just our favourite memories together, but my most favourite memories in life.” He shook his head disgustedly, as if he was talking about a crime he never wanted to take part in. “Then I realised why she’d been so busy that past week. And then I also realised she spent so much time doing this instead of giving me my stress handjobs. You know how desperately needed those handjobs? But you wait. You wait when I make a projector presentation or how big her stomach is getting.”

“She sounds like a horrible girlfriend. I feel so sorry for you.”

“I’ll get her,” he said, putting his phone down. He looked up at the ceiling for a second, thought about something, smiled a little and then continued eating.

My book is now available for free shipping. Check it out.