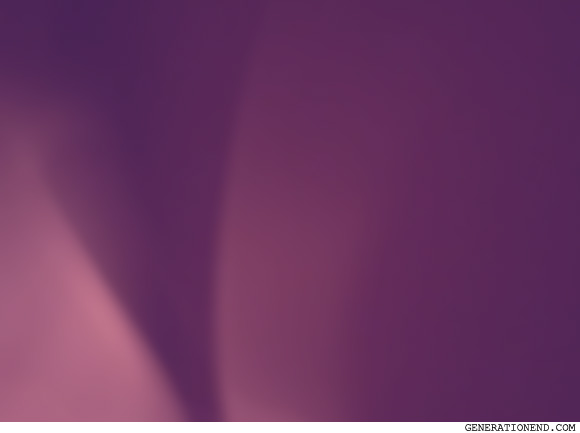 “You know,” she smiled slightly, starting to say something but then stopping — her mind drifted somewhere, to some man or drama maybe.

“The afterlife, eternity… like, even when people talk about afterlife and eternity. It scares me.”

Vail exhaled smoke from her nostrils as she killed her cigarette. She texted someone something and then put down her phone, leaning it against my bowl of coins. “You know it’s not good when the only two people in a room are scared.”

“Good, because we’re on a balcony.”

“I never know what you mean.”

I watched her phone glow, then vibrate, then topple off the edge of my bowl. She picked it up, glanced at it, muttered, “Instagram,” then put it back down.

“You need to be brave all the time.”

I loved and despised Vail. She’s the type who would ditch her friends for her man. She’s the type who wouldn’t speak to you for months, but would drive fifteen hours for you if it was truly urgent. I watched the view from the balcony for a moment before picking up an iPad from the chair between us and playing some folk song on Spotify that sounded like it had a point about something.

The afterlife can be an intimidating place. I’ve often wondered what eternity would be like. Hell would be pretty shitty. And heaven — as beautiful as it is, what would eternal happiness be like? And when we “look down on people from heaven,” does that mean we have to watch over people all the time? Even when they’re sleeping, reading books, all that mundane shit? Why were we never given the choice to be born or not? Why put us in the risk of suffering, of going to hell, of living forever? Christie told me that heaven is a place to look forward to, that when people die, it’s for the better, because in heaven, nobody suffers. Is that true? Why were fallen angels so anxious? Or is heaven something we work towards in the present moment, something that we, over time, learn to obtain to experience in any given time?

My book is now available for free shipping