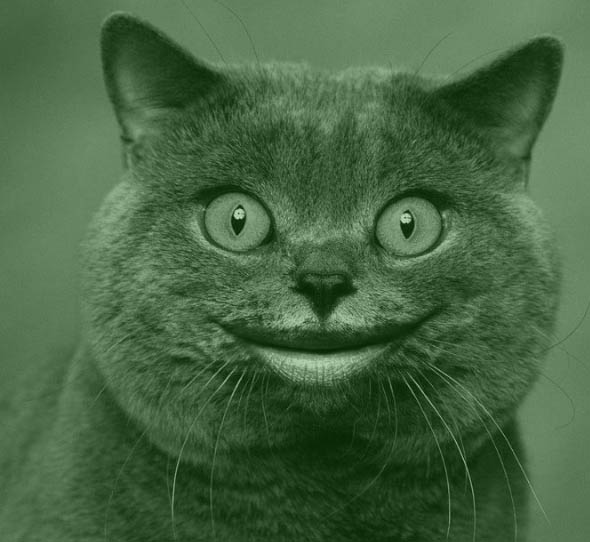 When I was a kid I knew this guy who’d eat his eyelashes. He loved to show off about it too. He’d pluck them out in front of everyone and suck them straight out of his fingers. He was this skinny guy, lanky with long hair. He was strange and nobody really liked him. I wonder what happened to him. Maybe he became a writer.

Anyway I went to Adelaide for two days with Jude, who was there for work.

“Do you want to go anywhere that’s not in the casino?” I asked him.

Jude ignored me. He was playing poker and he’d won about fifteen thousand dollars. I headed out of the casino and walked around the city: it was quiet, it was cooler than Brisbane and there were pubs all over the place. I found an antiquarian bookstore filled with some pretty interesting books – I was impressed. I walked around some more until I found a park with a river running through it.

This guy in a suit walked up to me and asked, “Do you think turtles go to heaven?”

I kept walking along the water, past a university of some sort, past the zoo, past a lot of things until I saw a cat sitting by itself and I became sad and tired.

It was evening by the time I decided to return to the casino, and on my way back I found a bunch of people dressed like zombies. They limped along the footpaths and grunted, politely walking where uniformed police officers directed them to go. There were hundreds of them.

“AHHHH!” one of them screamed at me. “FUCKIN’ BRAINS.”

I watched them for a while before eventually returning to the casino. Jude was drinking by the bar. He looked glum. “I’m down to two thousand dollars profit.”

We sat around for a while, drinking (Jude had whiskey and I had Coke) and talking about life. There was a “Carousel of Dreams” carnival theme going on that night, and in one section of the casino was a palm reader who read people’s palms for free. She was a hearty looking lady with wild hair and lots of big rings. She took my hand and ran a finger along its lines.

“You have no money,” she said. She then ran her fingers along my hand some more. “You have a deep imagination. You keep a lot to yourself, and you seem to enjoy keeping it all bottled up inside. Problem is, your imagination is like this constant internal explosion, and if you don’t find some outlet to get your thoughts out and into the world, you’ll pop like a balloon.

“Maybe you think no one will understand you?” She looked at me, smiled, and kept going. “This imagination of yours has been leading you down a dark path, and it seems as though at some point in your life you’ve decided not to continue down that path. But your decision doesn’t seem wholehearted, and – see this line here? It’s not very deep. My advice is to find an outlet and to not let whatever is inside you steer you into a place that’s not good for anyone.”

Jude and I laughed at that and returned to the bar and continued drinking. We befriended this stranger named Jefferson. He looked like he was in his forties. He told us about this time when he was sixteen, when he got this girl pregnant. He tried to force her to get an abortion, but she refused. So he punched her stomach, repeatedly, hoping that it would do something. The baby still came, and, afraid of both their parents, they drove to Sydney with tattoos of rings on their fingers and began a secret life, a secret world. He grew to love her and he grew to love the baby. They were happy for a while, but they both knew that there was something wrong with him. Eventually, his girlfriend left him. He told us he’d never cried so hard, but he understood, and he let her keep the baby and everything they had. He was lost for years, but he eventually married the love of his life.

“So what’s the moral of the story?” Jude asked.

We kept drinking, we kept talking about life.