WHATTA FUCK YOU GONNA DO ABOUT IT?

Posted by Dean on Aug 7th, 2016 in Days Out, Jude, whattafuck you gonna do 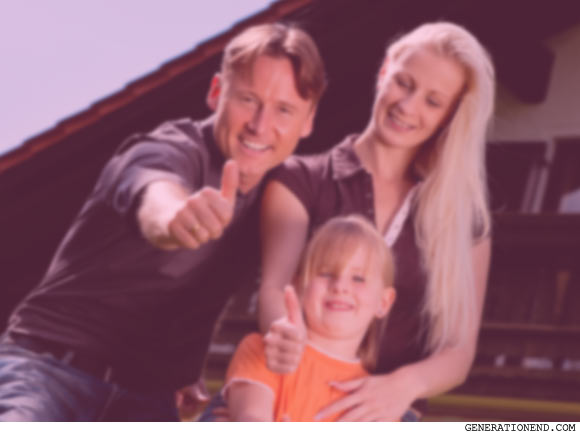 “It’s my birthday soon and I’m all grown up,” I yelled to Jude over some blues track playing from his car stereo and a freestyle by Eminem streaming loudly from his friend’s phone in the back of the car somewhere. It was about two in the afternoon and Jude was speeding along some road in a suburb in Logan that had digital signs that said things like YOU’RE DRIVING TOO FAST SLOW DOWN while flashing what speed you’re on, but none of this mattered because Jude was trying to catch Pokémon while texting his girlfriend at the same time. I was also trying to catch Pokémon. I hadn’t seen a real vagina in over two weeks.

We ended up in a seminar Jude signed the three of us up on Facebook. It was a free ‘how to make millions in real estate’ seminar in an RSL club’s conference hall somewhere. The speaker, this rather buff looking guy about five years older than I am, asked everyone, “Who here thinks they’re poor?” and about ninety percent of people raised their hands. He asked everyone, “Who here hates their job?” and about ninety percent of people raised their hands again. He then asked, “Who here wished their relationships were better?” and once again most of the room raised their hands. Then, rather accusingly, he glared at everyone in the crowd and screamed, “WELL WHATTA FUCK YOU GONNA DO ABOUT IT?”

He went up to this oldish looking lady. “How about you, young woman, WHATTA FUCK YOU GONNA DO ABOUT IT? WHAT?”

“And you?” He pointed at someone else. “WHATTA FUCK YOU GONNA DO ABOUT IT?” I glanced at Jude, who was just laughing while trying to catch Pokémon.

“YOU!” The speaker pointed at me. “Mr. Giggles over there!”

I looked around before pointing at myself. “Me?”

“YEAH. WHATTA FUCK YOU GONNA DO ABOUT IT?”

“You damn right you’re going to work harder! And what else?”

I glanced at Jude again, who was still snickering while swiping at Pokémon across his screen. “Sell more books?”

He directed everyone to the screen that showed a photo of him before he became buff and rich, back when he was skinny and poor. He was a scrawny guy, smiling at the camera from a small kitchen somewhere. “See how poor I was?” he boomed. “This was before I got into real estate.” He changed the slides to show various photos of the present day, buff version of himself. “Now this is me when I got into real estate.” There were photos of him in sports cars, in Europe, in penthouses, with celebrities. He then went on about how he discovered ‘bulletproof systems’ to buy and sell real estate with no money down. He showed countless testimonials from ex students of his who had made hundreds of thousands, and even millions of dollars worth of real estate deals thanks to this system. But to learn his system fully, he said, you needed to pay four thousand dollars to attend his ‘Weekend Millionaire’s Real Estate Bootcamp.’

By the end of the seminar he’d become so worked up about real estate his face was red and there were sweat marks all over his tight business shirt. “If you remember anything from this seminar, remember this: whenever you complain about your money or your health or your relationships or your jobs, ask yourself, WHATTA FUCK YOU GONNA DO ABOUT IT? And you know what you do next? You buy and sell some fucking real estate.”

Eventually someone replied to one of my messages.

“Alright lol. Want to watch a movie at my place?”

She then went on to write to me the longest text I’d seen in my life. She told me about her boyfriend, about how things weren’t going so well, about how he put all of his savings into this real estate deal and about how it all went to shit and now he was going to lose a hundred thousand dollars he didn’t have. She then concluded about how she loved him and that it was all just a test, and that she was going to help him no matter what. She then asked me if I had any advice for her and her boyfriend.

I deleted her message and went to sleep.