The Key To A Happy Life Is – 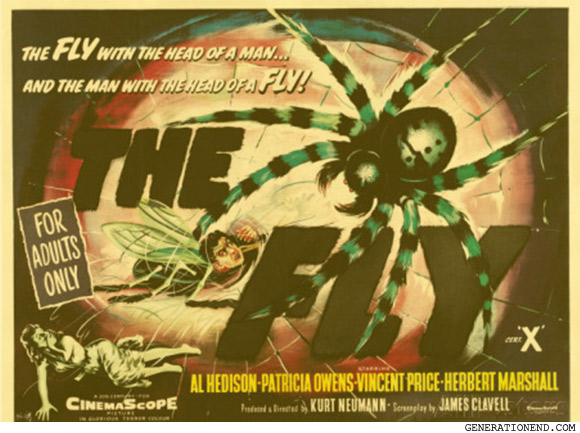 I was busy, but we were under the moon. Or the sun. Or whatever was floating above us at that time.

Sam has a small office in the valley. Sam is about forty years old and has more wrinkles than most forty year olds. They crease deep, deep and hard. Sam’s a bookkeeper, and I’d known him since I was four. There are no windows in Sam’s office. There’s a shower, and a small kitchen, but there are no windows. Sam spent ten years of his life with a broken heart.

“What are you writing about?” he asked me.

“Want to watch a movie?”

“The Fly. You’ve probably never heard of this one, but it’s a classic.”

After we watched The Fly we went for a walk. We didn’t say much. I don’t know where his mind was; mine was on a volcano. We stopped in front of the Mini dealership and looked at the Mini hanging from the wall.

“One day that Mini is going to fall on someone.”

“You tell me that every time we go here.”

“Christine texted me,” he said.

I didn’t say anything.

“You know the key to happiness?” Sam asked me.

“Then what the hell is it?”

“I just look at my whole life objectively and think about how whole I actually am.” He looked towards me, but not at me. “We’re lucky.”

Sam frequently volunteers for a basket brigade. He helps them pack food and household goods for the needy. He regularly flies overseas to countries such as Fiji and Cambodia to build homes, to build schools. He used to always buy me toys when I was a kid. And beer.

We went back to his place, watched a few movies. He went to his room to sleep, and, ignoring the buzzing of my phone, I stayed on his leather couch, watching his television until the next day.