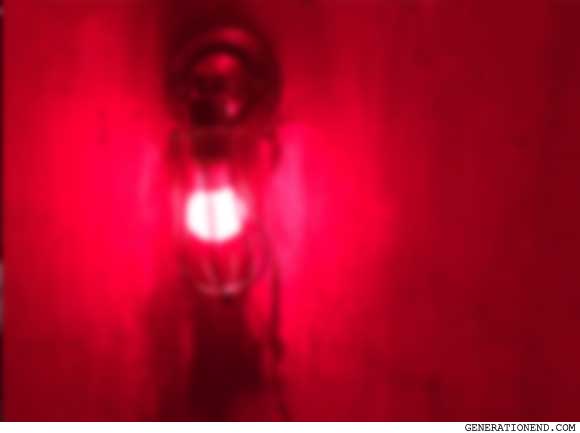 Four years ago I was angry at love because it hadn’t turned out how I wanted it to turn out. It wasn’t constant roses. It wasn’t a dream picked from the stars. It was jealousy, and yelling, and money, and hanging up the phone.

“You’re paying for this, you cunt!”

“I have you,” he kept blurting, but I knew he didn’t have me for shit.

“It’s a special gift for someone to be able to smile at a lot of things.”

We walked outside and bought some burgers and as soon as we sat, stories began pouring out of her mouth. There was no stopping her. I wasn’t too sure about what she was saying, but I watched her mouth and face anyway: it was so animated, so passionate – she’d giggle, she’d be furious, she’d smirk, she’d roll her eyes, she’d raise her eyebrows. I arm wrestled her and she beat me. Was this love? Was I in love? I wanted to pour beer on her then kiss her face.

For some reason Donnie didn’t want me to leave with her, but I did it anyway. She took me to her place, and as I stumbled around I instantly fell in love with her: she had Star Wars memorabilia, she had an electric guitar, she had piles of books, she had whiskey.

She giggled. We kissed and went to her room. I took her skirt and panties off and saw the smallest penis I’d seen in my life.

“What?” My heart was beating fast.

We yelled at each other for a while and she cried. “Listen,” I said, “you, you have a lot of nice books.”

I caught a cab back, had a shower, brushed my teeth, wept, watched some lingerie ads on YouTube and fell asleep for three hours.