HOW I WROTE A LOVE STORY

Some time ago I wrote a “fictional” love story, which you can download for free if you subscribe here. 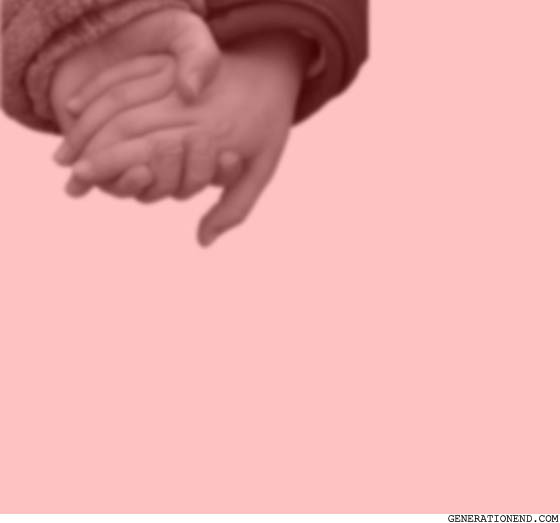 If you’ve read it, then you would’ve noticed the blurry images behind the text. Although some of those images are stock images, the majority of them are photoshopped images of pictures I took myself. 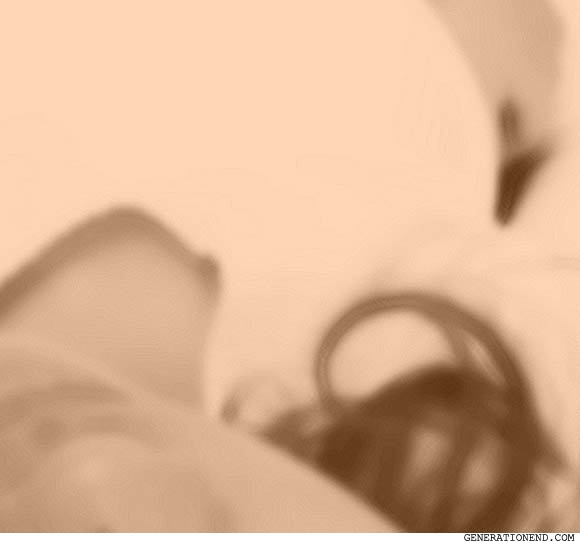 This is a picture of an old love who I’ve rarely written about. We were parked somewhere in broad daylight and she was lying on my lap (with her clothes on) and I took a photo of her.

She liked a lot of things, like drinking and dancing and Anne Hathaway. I was a terrible boyfriend to her and, while not crying, she broke up with me on Christmas Eve. 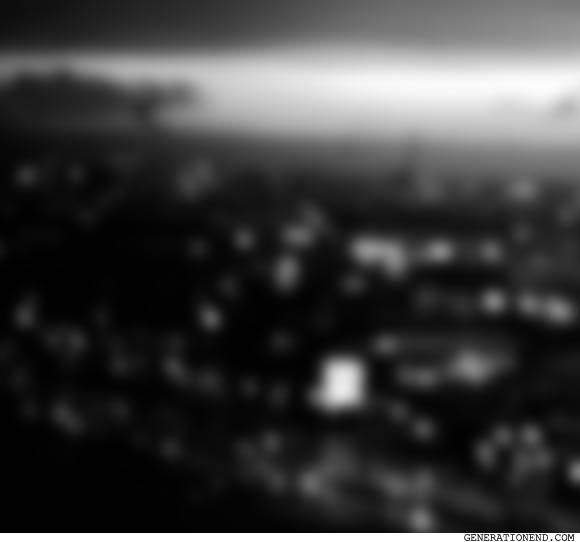 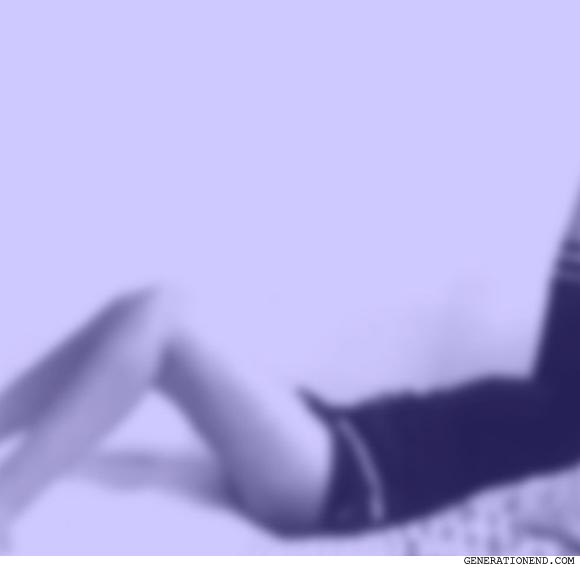 Here’s a picture of Vail. She was lying on my bed and reading A Clockwork Orange while I was writing something. I turned around, looked her over, told her that she had nice legs and took this photo. 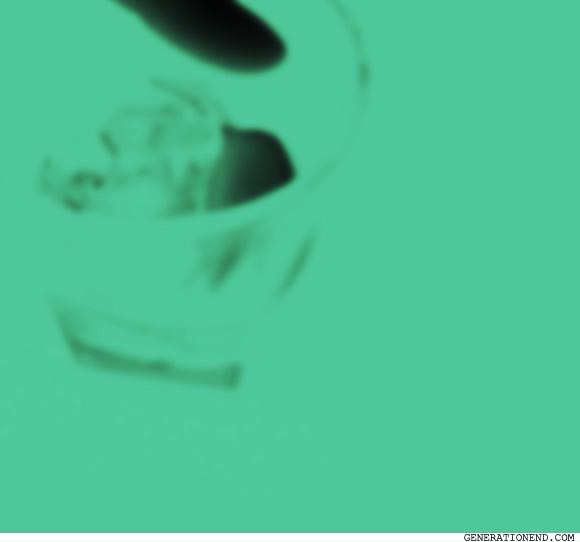 I took this photo in a club in Melbourne while drunk and heartbroken over the receptionist. It’s a photo of a friend holding a glass of whiskey on top of a glowing box. Clubs love glowing boxes. 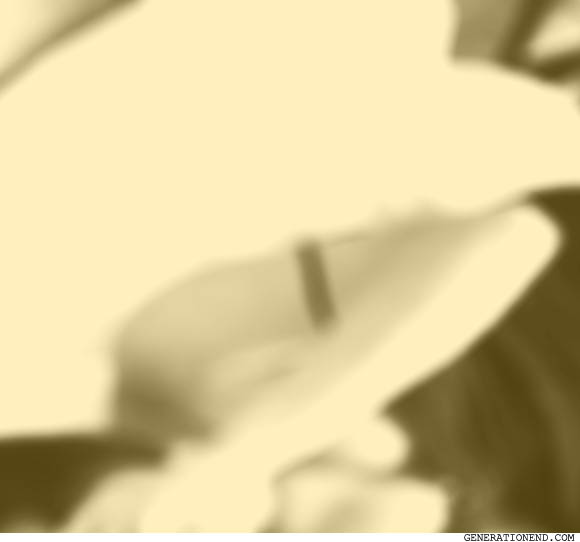 This is a photo of the receptionist, who I was horribly in love with for too long. It was her birthday and we were in a hotel and she looked up at me while holding a Polaroid camera I bought for her. I took a photo of her with my phone.

The rest of the images are stock images. The story itself was inspired from a lot of things: moments in friends’ lives, moments in my life: a close friend who was beaten up by her boyfriend; being young while watching sex scenes from movies like Jerry Maguire with a girl who was even younger than I was; threatening to throw something, and then throwing something, at a girl named Madison and her daring me to punch her; finding out that Eva was happily with someone else; realising, while laughing with friends about how they took turns with a chubby girl in her bedroom, how screwed up and real the world can become once you leave childhood; a friend’s lesbian friend becoming pregnant; losing love; watching a video of a woman being stoned to death while a number of onlookers recorded it with their mobile phones; kissing two or three girls in a bar; the repetition of mistakes; the repetition of the same drink; the repetition of friendships; the repetition of relationships; the repetition of a lot of things; and, I suppose, that after all of this, the secret hope that everything that ever happened and will happen in my life will cinematically dissolve into some sort of Hollywood Happy Ending.