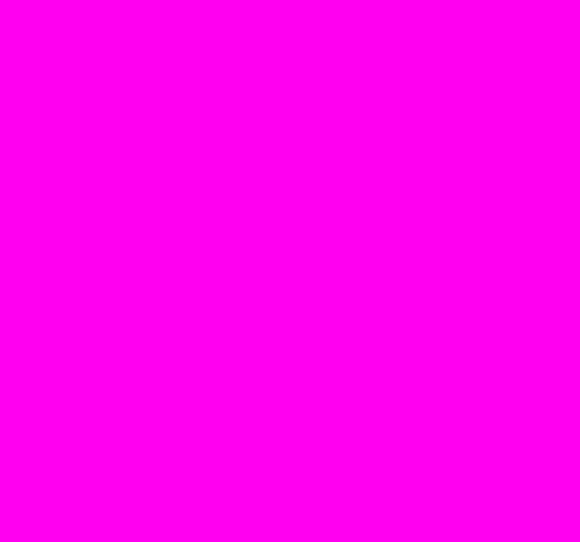 I wonder if there’s a scale out there, like in the heavens or something, that rates everyone in the world from best to absolute worst. I’d like to know who that absolute worst person is. A lot of people would probably say pedophiles or rapists are the worst. But I have a feeling the worst person would be much worse than that. He’d do things with not only with kids; he’d be into animals too. Not like puppies or horses, but like the most fucked up creatures out there, like those moths that are the size of people, or those weird spiky frog things that look like dark vaginas. Would politically correct people get angry if I assume the worst person in the world is a man?

I wonder what it would be like if I was never jealous of other people. I still don’t know who I am. It’s a corny thing to say, I know, but there you have it. This is because I was born in 1832, and I’ve pretty much been told that I will continue to live forever no matter what. I have seventeen fingers. I have seen things: the sun up close, the insides of a skull, the rapid dreams of ants. I have never become a millionaire yet I’ve never become poor. I can’t touch reality, because reality is just a word. I swam to an island once, and there have been eighteen mornings where I have folded the sky five times over. I wonder what it would be like to be you. To be in you. To be outside you. To see you for who you really are, if that will ever be possible.