YOU POWERFUL WOMAN YOU 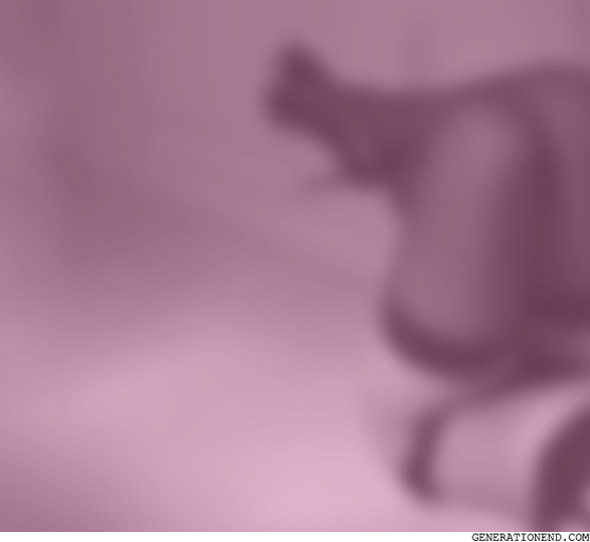 “You know I tried to cheat on you,” I told her.

“And then what happened?”

“Women have it easier,” I said.

“When it comes to what?”

She laughed at this, but it was a sad kind of laugh. We were out somewhere, in the Valley, I think, trying out a new restaurant. As usual, she was wearing something expensive, and she was probably going to pay for our meal. This has become a trend lately: women who have more money than their men. Women who have more options than their men. Women who do the dumping and men who do the chasing. Women with their books on girl power and their music about sexual independence and men with their, with their… hip hop?

“Tell me more about yourself,” she asked me after taking a photo of her vegetarian meal and posting it on Instagram. “We’ve been together for some time now, but I feel like I barely know you.”

“Does anyone truly know anyone?”

“I’m twenty-six years old. I’m a Leo and I like having coffee with friends and long walks along the beach.”

“Very funny.” She took a bite out of whatever the hell she was eating. “I have an idea for your next book.”

“What ideas do you have now?”

“I know you want to do a simple love story, but I think you should do something about magicians.”

“Yeah, something with a fantasy element, you know? They’re selling a lot lately. Look at Game of Thrones.”

“No, vampires are out of fashion now. But fantasy, or something about a young guy who finds out he has powers: that’s what’s going to sell. I can tell. And you know,” she added. “who’s to say it won’t also have a romantic element to it?”

She sighed. “Whatever. I was just giving you ideas.”

“I read this article about some self-published authors who are millionaires now. How much are you making again?”

“Well I’m not those authors,” I said. “My work isn’t for everyone.”

“Do what you want with your life.”

“What’s that supposed to mean?”

“It means this.” She raised her middle finger.

“Oh, don’t you mean this?” I raised both my middle fingers at her.

We ate in silence for a while. We’d been fighting a lot lately, and she’d cry in front of me at least once a week. No matter whose fault it was, it was always me who ended up apologising. I was a fool to her tears.

We walked to a strip club and watched this girl dance for half an hour. Mandy called her over after her performance and whispered something in her ear – the stripper smiled and looked at me, and then giggled. Mandy had problems, horrible problems, and I knew after she had her way with the stripper she wouldn’t be giggling the next day. The stripper gave her number to Mandy and she smiled at the both of us and walked away.

We drove to Mandy’s apartment. As she showered I looked at some of her books on her bookshelf: Robert Kiyosaki’s Cashflow Quadrant, #girlboss, Robert Kiyosaki’s The Real Book of Real Estate, How to Win Friends and Influence People, Profiting from the World’s Economic Crisis, The Secret of My Success. I opened The Secret of My Success and a piece of paper fell out. I picked it up and opened it: Mandy had handwritten a whole list of her 10-year goals: Have a minimum of 20 properties around Australia and 10 in strategic locations in USA and Asia and Greece, have three kids, fuck 100 men, buy a Mercedes-Benz S-Class in cash, travel to over 50 countries, have a passive income of at least $500,000 a year.

NEWS: You can now also purchase paperback copies of Surface Children in Melbourne, at Polyester Books.