WHAT TO DO WHEN YOU’VE LOST YOUR JOB 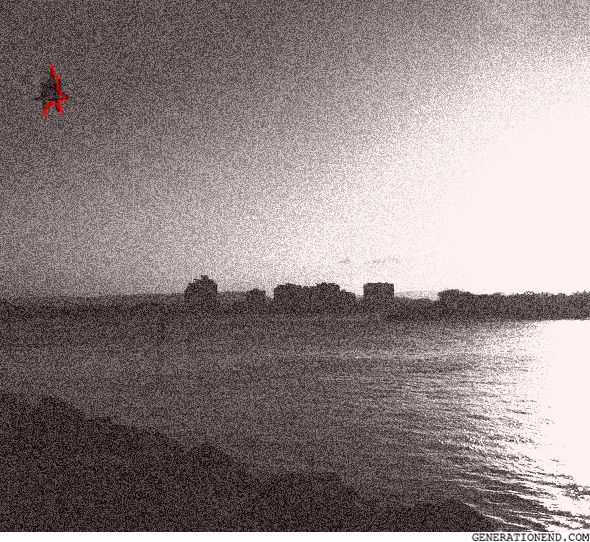 I started the next morning with a throbbing head; I drank four glasses of water, brushed my teeth, changed my shirt and drove across the universe to reach a McDonald’s. I ordered a McChicken and sat in a quiet spot with nobody around and texted people, asking them how their days were and not mentioning that I would soon have no money again.

I drove aimlessly around Brisbane for a few more hours until I arrived at The End (it’s not just me being a clever writer – the bar is actually called The End). Vail was there in her tight top and loose skirt, and she smiled when she saw me. I hadn’t spoken to her in a while but I told her everything that had happened and after it all she said, “Honey, that’s shit.”

“I live in a world where I’m not good enough.”

“Everyone lives in a world where they’re not good enough.”

“I guess I should send out more manuscripts again,” I said. “Try and actually get published.”

“Have you ever travelled through time?” Vail asked me.

“Have you had a lot of alcohol?” I asked her back.

“No, I can’t say I have. I haven’t travelled through time.”

“You have, Dean. You’re always travelling through time. You travelled through time as you drove here and you’re probably doing it now.” She leant forward and put her hands on mine. I flinched slightly, but let her hands stay there. Her hands were as smooth as I remembered but her nail polish looked a little battered. “All you have to do is think of the past and you’re there. Just think about the future and you’re there. Do you get it?”

“That’s not time travelling,” I said. “That’s just me thinking, it’s my imagination.”

“That’s interesting and slightly stupid, kid,” I said, “but what’s the moral of the story?”

Vail drank a cocktail and I drank whiskey. She was a good friend who I once loved, a friend who I travelled with, a friend who I once kissed against a wall of someone’s home, a friend whose panties I once tore off from right under her skirt (I had to pay her back). Her phone buzzed and she smiled as she read the message, and as she texted that person back I looked around the bar, then I looked outside the bar, then I floated about fifteen metres high and travelled through time and arrived at a year where people were generally happy. They had nice hair and nice teeth and great job benefits and a great outlook on life. They all woke up early in the morning to go jogging and stay fit; they wore silver jumpsuits with emblems of peace; they had no hair and outside the walls of their cities were burly dark-skinned giants who all also had nice hair and nice teeth and also had great outlooks on life. I was no longer in my twenties – I was about a hundred years old and my mind had settled. I breathed slowly, contently, and I sighed my last sigh of relief as the sun sort of rose a little too early behind no clouds in the distance.